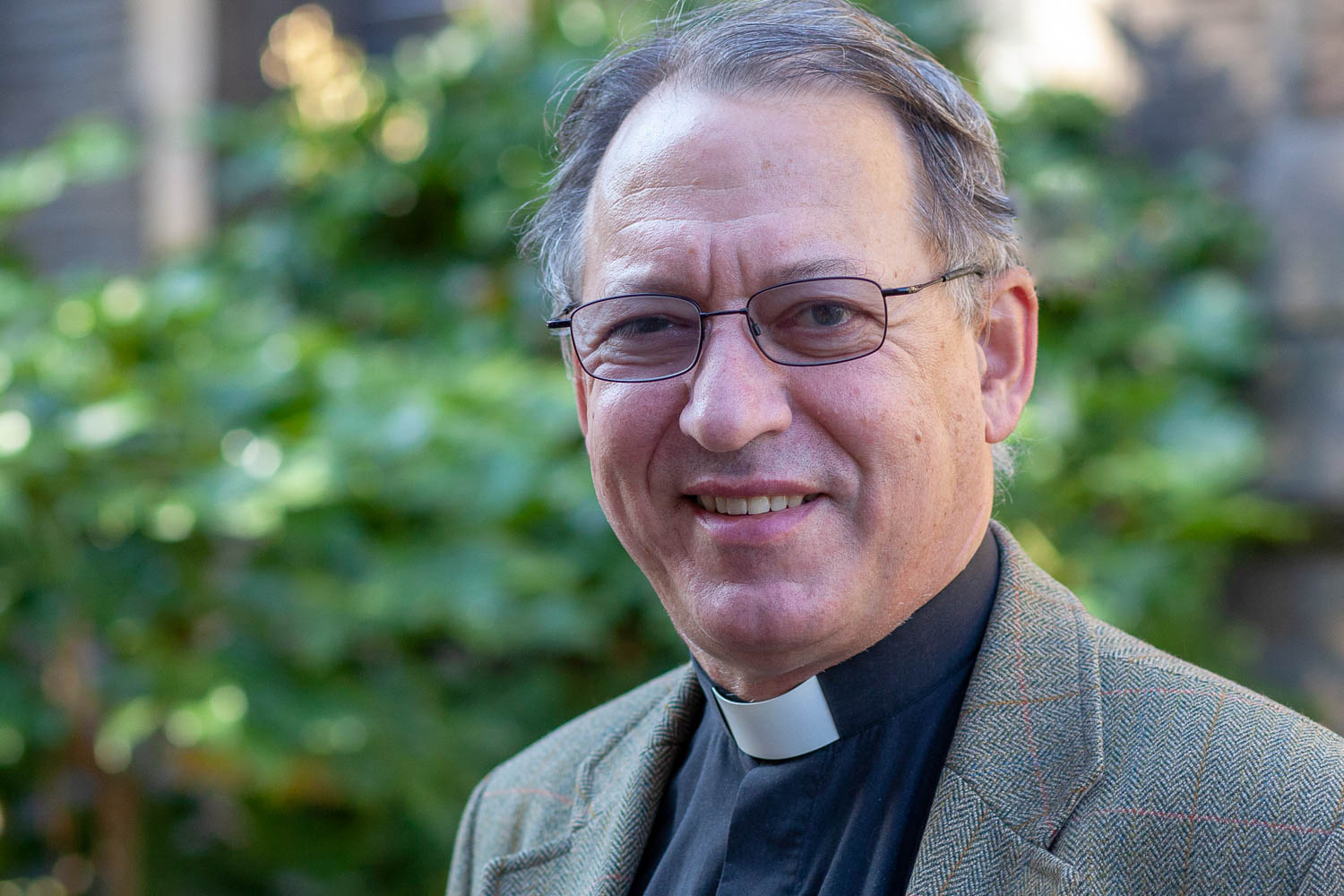 The Archdeacon of Derby is The Venerable Dr Christopher Cunliffe

Christopher Cunliffe was collated in 2006.

He began his ordained ministry in the Diocese of Derby when he was Assistant Curate at St Mary and All Saints Church in Chesterfield (the famous Crooked Spire) from 1983-1985.

He worked alongside his wife, Helen, who was also a curate at the church in one of the first job-share arrangements in the Church of England.

In 1985 he became Chaplain and Research Fellow of Lincoln College, Oxford, until 1989, when he became Chaplain of the City University and the Guildhall School of Music and Drama.  In 1991 he took a post in the Church of England’s Advisory Board of Ministry, which involved co-ordinating vocation and selection conferences for people seeking ordination.  From 1997-2003 he was Director of ministry in the Diocese of London, and from 2004-2006 Chaplain to the Bishop of Bradwell in the Diocese of Chelmsford.

Christopher and Helen, a former archdeacon, have two grown-up sons, Edward and Jacob.  Christopher is a keen historian, with a doctorate in the subject and a continuing interest in research and writing.

He also has an interest in African history and culture, and is Chair of MANNA (Mozambique and Angola Anglican Association).

To relax, he enjoys reading fiction and poetry, listening to music, and watching sport.

More in this category: « Derby Church House
back to top