The acting Archdeacon of Derby writes 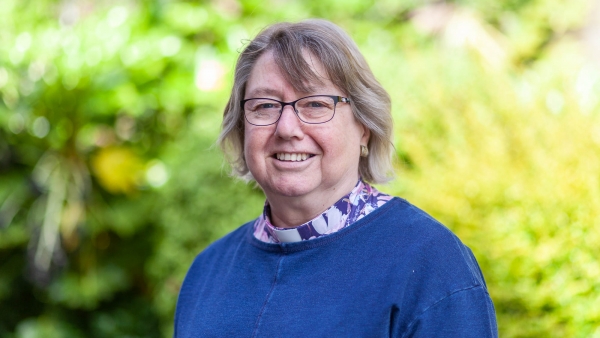 A number of churches have over the years had links overseas through different charities and this story which emerged last week in Derby seemed to me to be a real encouragement to pray and trust God for his provision.

For the past 15 years, a small Derby charity supported by local churches, has been supporting a school in Eldoret, Kenya.

Having first financed the building of the school, it now helps the school to become self-sufficient.

This support has included funding a minibus to collect the students from some of the local slum areas, providing for solar panels for their power needs, computer tablets to receive the new state curriculum and to provide running water from a well, instead of having to rely on inconsistent, expensive tanker loads of water delivered three times a week.

Drilling started at the beginning of April, but by the 10th, the drillers were becoming very concerned that they had passed the level where potable water was predicted.

On Sunday 11th, Revd Paul Pritchard who was taking the Zoom service asked people in Mickleover to pray for a successful outcome.

This is what happened next.

The drillers were struggling with what they thought was a dry well when a complete stranger walked onto the site who asked what was happening and then appeared to know a lot about drilling and the underlying rocks in Eldoret.

He told them to drill to a depth well beyond what they considered to be possible, and described the stages of rock they would find before they hit clean water. He then left.

They followed his advice and sure enough what he described took place. He reappeared and talked them through the last stages until water gushed out. Everyone looked around for him to thank him but he had disappeared into thin air.

No one knew him or had seen him around the town before; the school Director (equivalent to a Chair of Governors) Pastor Kenneth described the experience as an Angel appearing to help them in their need. Kenneth continued “now we have the water that will transform the lives of our school and the community – thank you all for your love and prayers.”

Paul reflected on the story in these words: "All I could think of was our Lord telling Simon Peter to put down his nets when they had been fishing all night without success - Simon replied, 'We worked hard all last night and didn’t catch a thing. But if you say so, I’ll let the nets down again.' And this time their nets were so full of fish they began to tear!" (Luke 5.5)

How many of us like Peter, have the feeling that we have very little for our efforts?

We may even think that changing the structures of our Diocese or engaging with the Vision will be more of the same? It may be, but we worship a God who is not only Almighty but is well aware of our needs, and who helps those who call on his name.

Our exit from Covid-19 will be an opportunity, not to simply go back to what we have always been doing, but to ask God, where, how and when should we let our nets down again.

This story, hot off the press from Kenya really encourages me that there can be a more fruitful future. God can send his Angels here too.

Let’s be open to His leading as we journey on. 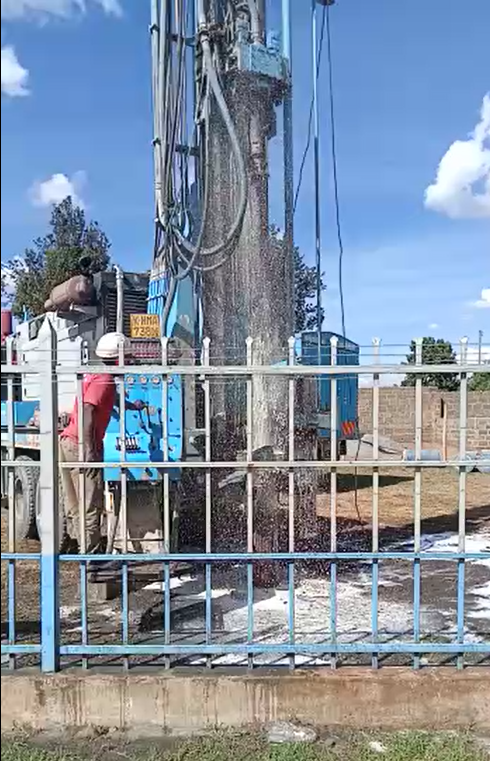