Bishop Jan to move to new role in Lichfield 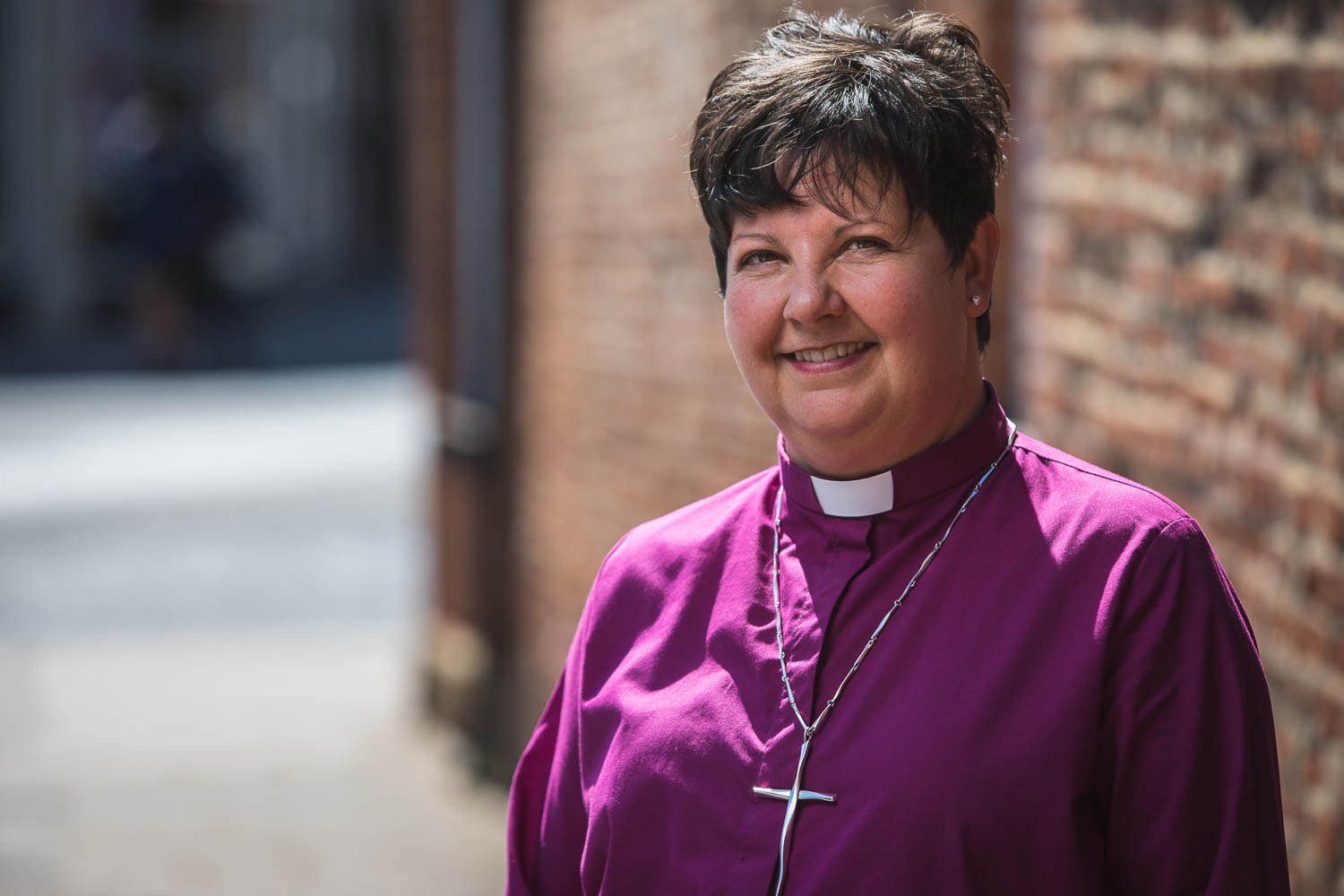 The Rt Revd Jan McFarlane, Bishop of Repton, has announced her decision to move on to a new role in the Diocese of Lichfield 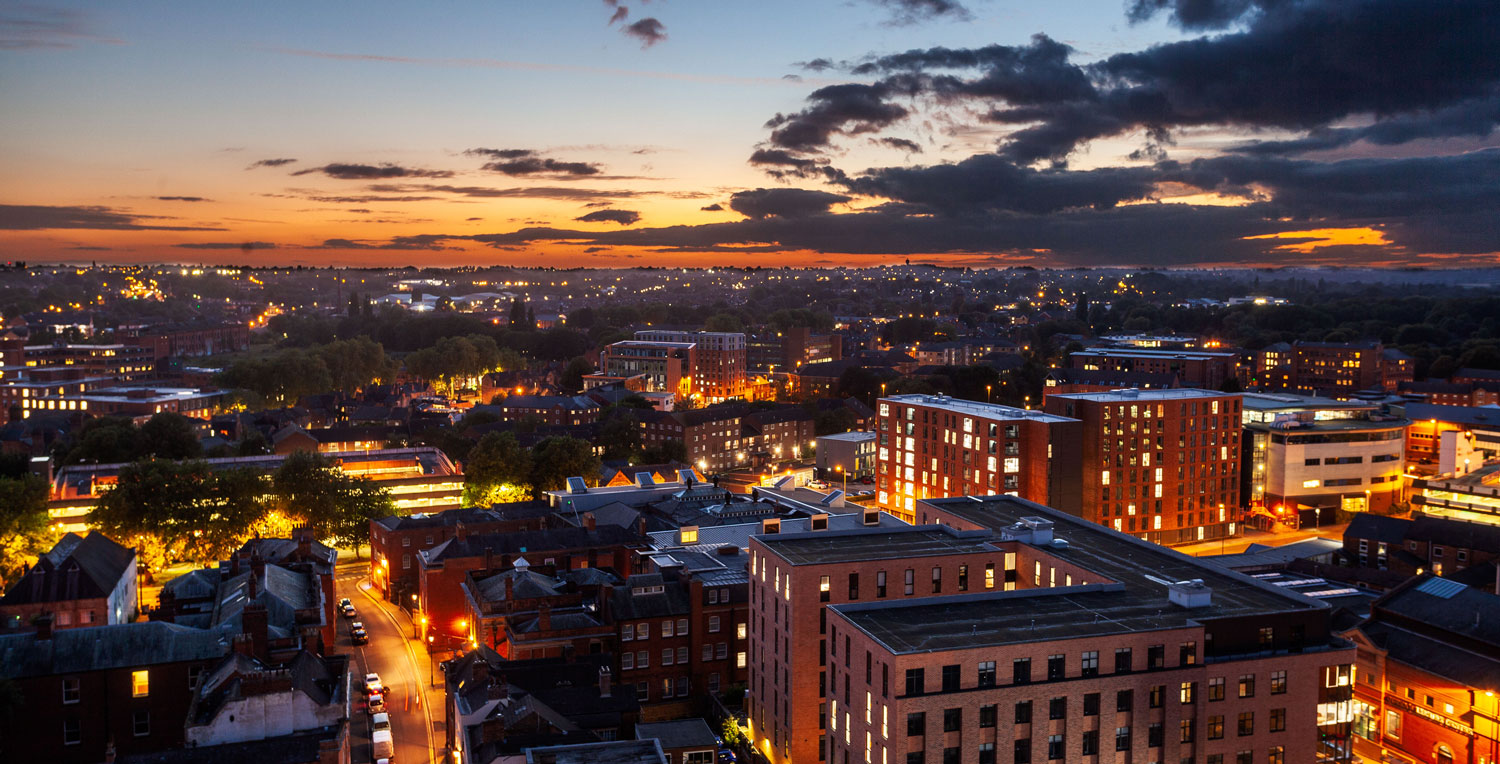 Our compilation of places and things in the Diocese you really should see this year!

Our Learning in Faith Courses 2020 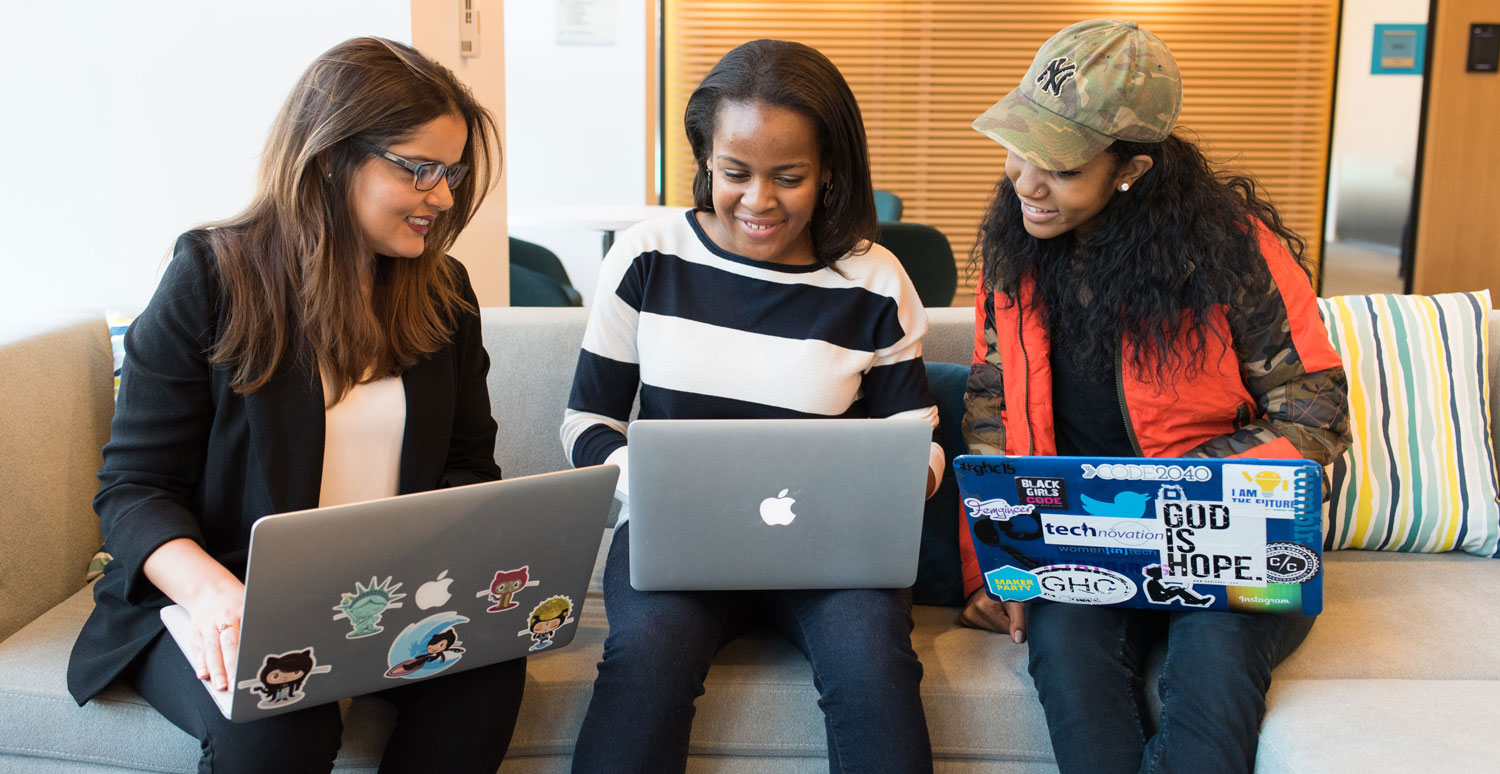 See the range of free courses on offer in the Diocese of Derby to help you and your church grow.

Keep up to date

Sign up for our fortnightly eNews bulletin to keep abreast of some of the things going on in the Diocese. And don't miss Our Diocese and the deanery newsletters.

For clergy and church officers:

>> Changes to the registration of marriages

>> Essential funding for your church

I always love the ‘new term’ feeling of September and still have that urge in August to be out there buying a new pencil case and polishing my shoes ready for all that the new academic year might bring. Do our school days ever really leave us?

But this year is proving different as I haven’t yet had a summer break in anticipation of my autumn sabbatical. Clergy are encouraged to have an extended time away from their ministry from time to time following the pattern of ‘sabbath’ set out in the book of Genesis, where God worked hard for six days and rested on the seventh, setting an example for God’s people which has been heavily eroded in our 24 hours a day, seven days a week society. (And then we wonder why cases of stress and exhaustion are heavily on the increase….)

I have been ordained 26 years this year and somehow have never had a sabbatical, usually because just as I’ve started to plan one I’ve ended up moving post, and any time off has been swallowed up in a deluge of packing boxes. But it’s not unusual for the suffragan bishop who has been holding a diocese during a vacancy-in-see to take a sabbatical once the new diocesan bishop has settled in. It’s a wise way of allowing the new bishop to get established and the suffragan to let go of the ‘acting bishop’ role. So, from September to the end of November I’ll be hanging up my mitre and making the most of some extended sabbath time.

A sabbatical is neither a holiday nor work in the usual sense, but is a time to dance to a different tune - in this case the hope being for the slow movement of a ballet rather than the foxtrot! It’s an opportunity to slow down; to ponder and reflect; to read the books which have been piling up, unread, for many years; to catch up with precious friends who live too far away for a visit, or who are at work themselves during the week when clergy have their one ‘day off’; to explore in depth something which will feed our future ministry .

Ultimately it’s a time to let go, to re-connect in a deeper way with God and the heart of our calling; to re-set the compass and to return re-energised for all that lies ahead.

See you on the other side…