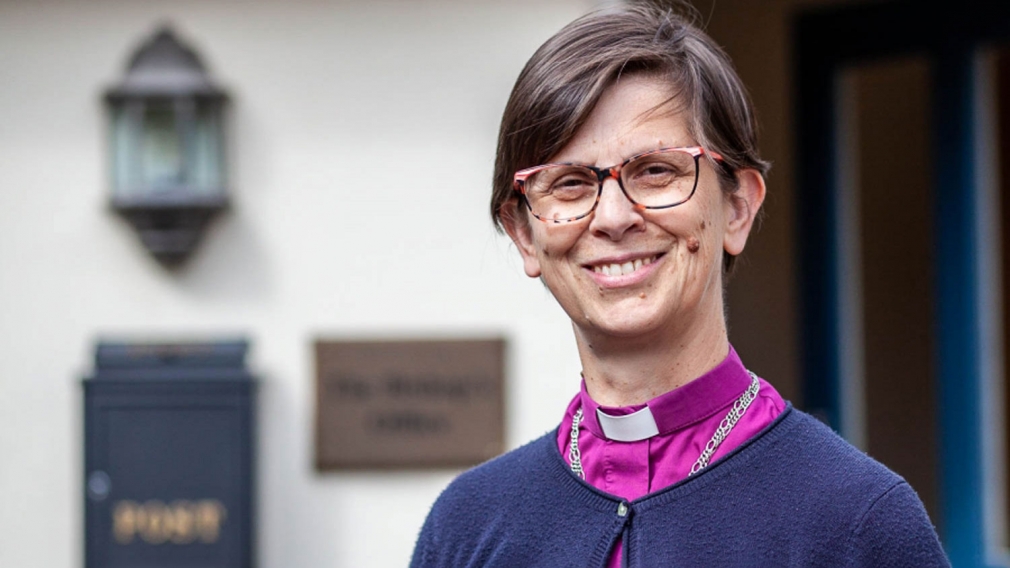 We all are called: to follow and to serve. In June, we ordain those whose call is to serve as deacons and priests. But that is not the only way to follow or necessarily the best way to serve.

Let me tell you about ‘Adam’.

Adam was disruptive in a low-key sort of way. He was habitually late for school, frequently coming without food or money for lunch, with the wrong uniform or uniform that was dirty and a bit smelly. Sometimes Adam had pyjama bottoms instead of underwear on under his clothes. Home work was rarely done on time – though when it was done, he showed real potential.

Thankfully Adam had around him, at school, at church and indeed at home, those who treated him with the dignity of a precious child of God. Though his home life could, at best, be described as chaotic, he was loved. And others echoed that love, giving him the attention he required, listening to what was unsaid, as well as what was often shouted quite loudly. Others were able to offer consistency and security, appropriate challenge and opportunity, delighting in the advances Adam made and in his unique contribution to school, church and community.

Underneath his slightly odd, sometimes difficult, often unsettling exterior, Adam was compassionate, loyal, determined and brave. He joined the St John’s Ambulance Corps and loved it. In his GCSE year he received an award in recognition of his extraordinary response to a stranger having a heart attack at a bus stop. Adam’s calm, informed, timely action was instrumental in saving the man’s life. Adam was commended for the dignity with which he dealt with the man in trouble – including offering to pray while they waited for an ambulance.

Jesus’ call comes to us all – parents, teachers, emergency service personnel, strangers at a bus stop...

In recognition that it is not only the ordained, or even only adults, who are called to follow and to serve, in June we also again present, at a special service, Bishop’s Badges to pupils in our schools whose exemplary service offer hope.

This summer I pray you too will hear Jesus’ invitation to follow and the challenge to serve. And remembering the example of our newly ordained clergy and our too often overlooked children and young people, choose to follow and serve wherever God has called you. 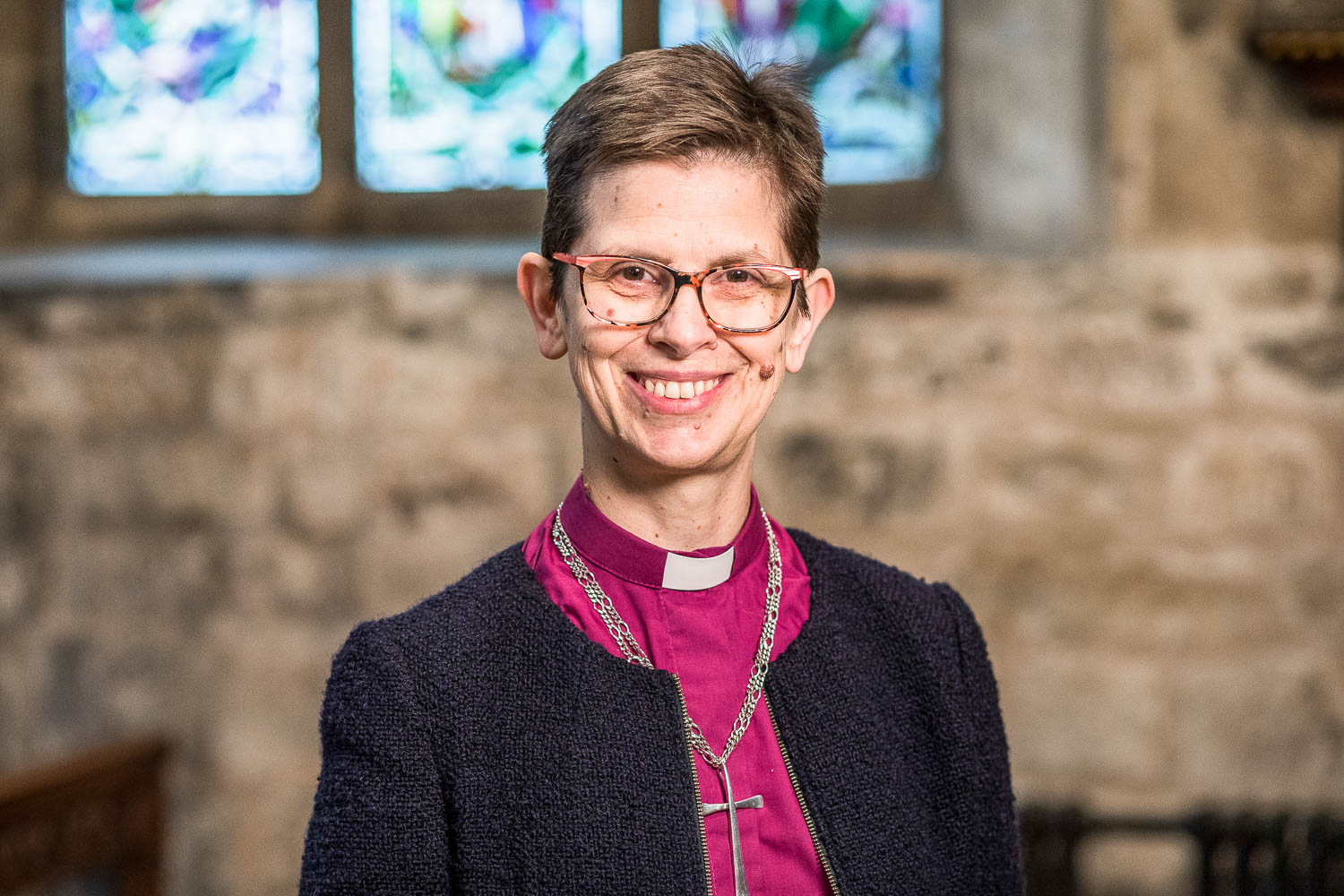 Easter Season, between Eater Sunday and Pentecost, is our time to discover what it means in practice to be a resurrection people.

The consequences of Covid-19 continue to shape our lives. As we think about resurfacing from ‘lockdown’, we begin to weigh up the far-reaching costs of this pandemic.

For many those costs will be deeply personal: mourning loved ones, and coming to terms with having been unable to say those goodbyes as we would have wished; coping with real financial difficulty, from redundancy, loss of income, business collapse – perhaps for the first time; recognising the trauma of working through a health and social crisis on the front line; suffering abuse without respite.

And all of us will face the wider implications: readjusting after the kind of social upheaval not previously seen in peacetime; long term impacts on budgets – from domestic to global, different expectations of government at every level, changes in ways of working, the shifting of focus and priorities.

The Church, our diocese, our congregations, schools and communities – as well as every household and individual within them – will be affected. We have important contributions to make to what comes next. We have a unique perspective, drawn from experience across every aspect of life, the lessons we have learnt. We also have a vital role in responding to continuing need and offering support.

Everything may have changed – but everything stays the same. We seek first the Kingdom of God; as we pray, learn, tell and serve, we offer good news - being deeply rooted and generously fruitful; we work so that our communities are transformed for good, that we each grow in confidence as disciples of Jesus, that our congregations flourish.

In this Easter season, ‘Alleluia’ is our refrain. ‘Alleluia’ is not blind to reality but deeply rooted in it. Easter day is only possible after Good Friday. Not that we praise God for pain and uncertainty, but somehow despite it. This may not feel possible for some of us individually some of the time. And that’s OK. We are the Body of Christ together. We weep with those who weep, and sometimes the tune of our ‘Alleluia’ song is a lament. But still we sing. For the Easter story is the ultimate reminder that love conquers all - and nothing, nothing, can separate us from the love of God in Christ Jesus.

‘Alleluia. Christ is risen. He is risen indeed. Alleluia.’