Derby Diocesan Board of Education (DDBE)

From 1949 until the end of 2018, there were a large number of members (up to 29) the majority of whom were elected from the deaneries.

Changes in the educational environment meant that we needed a smaller more responsive board with more technical skills, so the decision was taken to reconstitute the Board and move from a representational model to a skills based model.

Since January 2019, the composition of the Board has been

(3)     Between seven and nine people appointed by the Diocesan Synod

Members of the board are also its trustees and directors.

The chairman of the board is either the Bishop of Derby or someone appointed by the board in consultation with the bishop.

The company secretary is the diocesan director of education, who (rather confusingly) isn’t a director or trustee of the board. 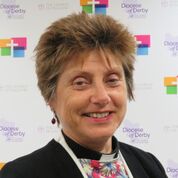 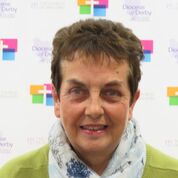 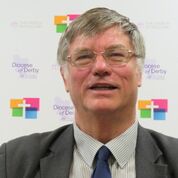 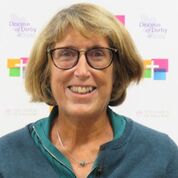 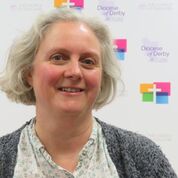 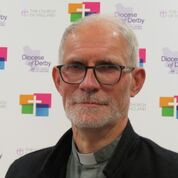 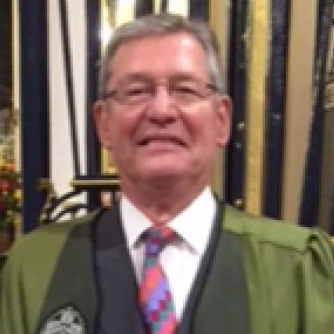 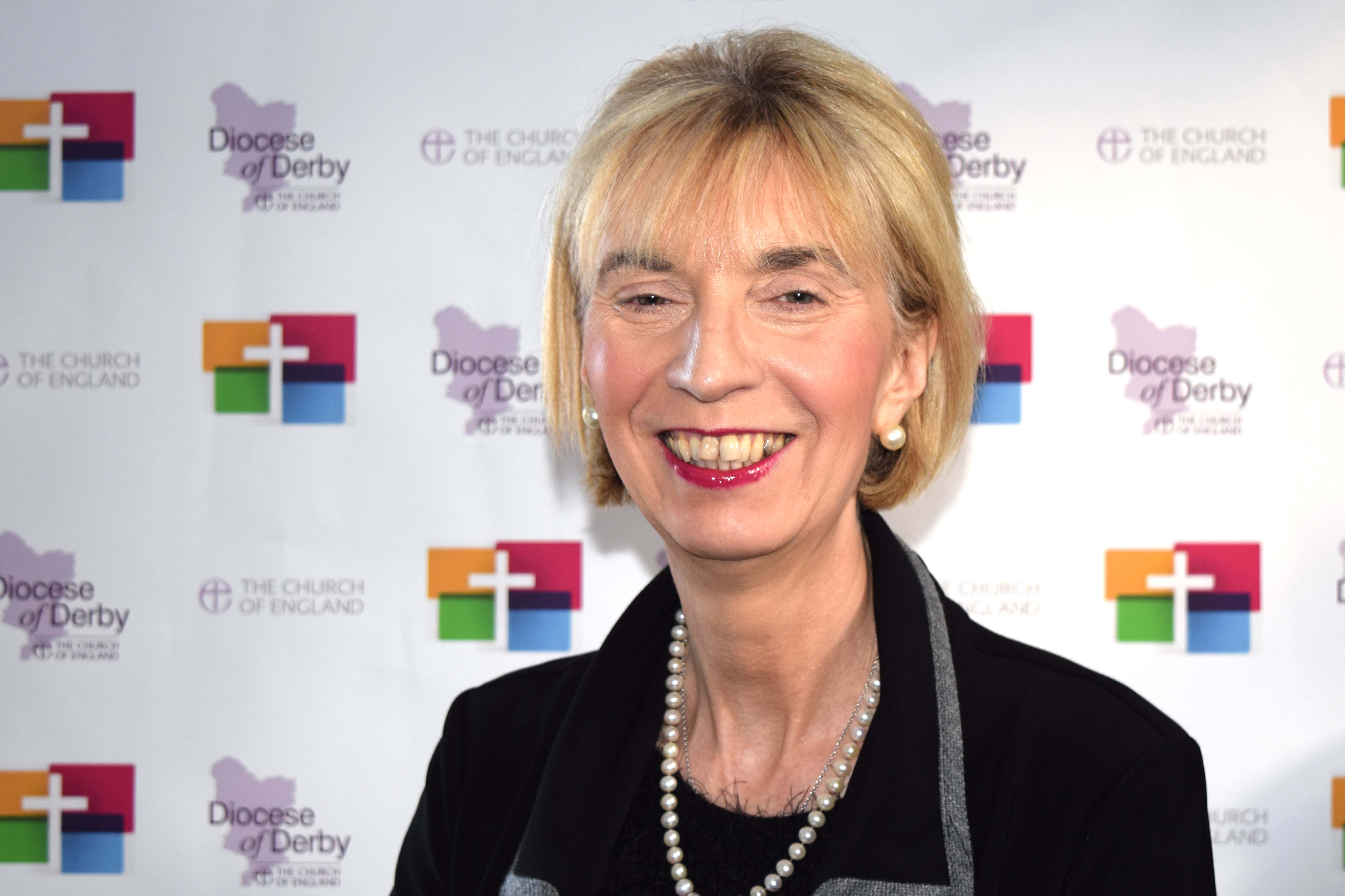 Children and Faith at Home