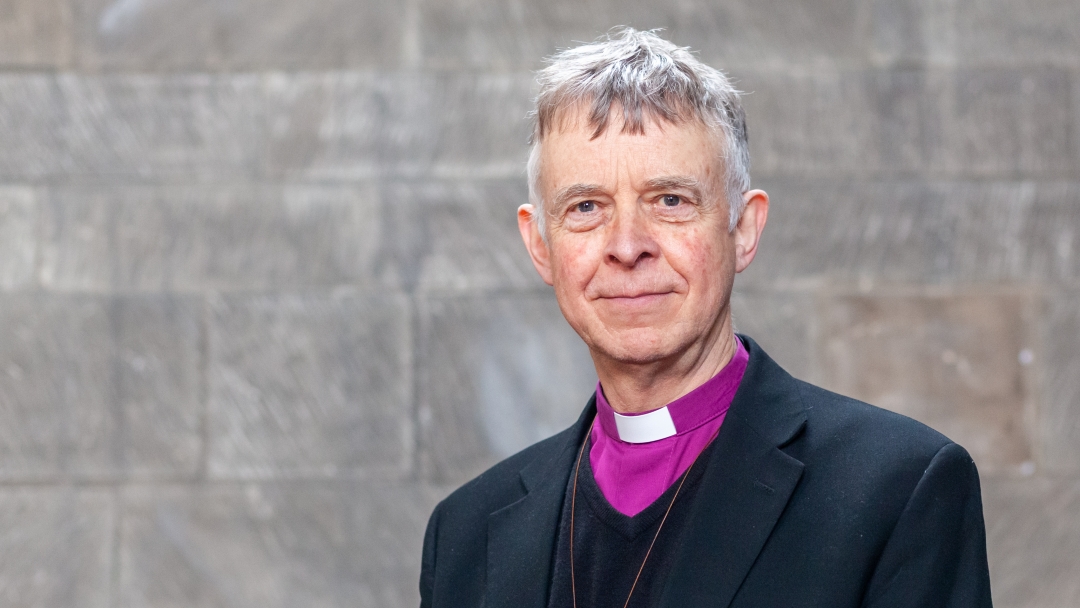 This month all over the UK preparations will be under way in village halls, churches, schools, pubs, town halls, community centres, as we get ready to celebrate Her Majesty the Queen’s Platinum Jubilee.

Here in Derbyshire the festivities begin with a service of thanksgiving in Derby Cathedral on May 21st.

Then the first weekend in June there will be a wonderful variety of events, from beacons being lit to tree plantings, street parties, concerts and magnificent parades.

I hope that whatever is going on in the world by then, here in Derbyshire at least we can take time to rejoice and be thankful for the Queen’s extraordinary example of faith, hope, and love, in her seventy years’ service to her people here in the UK and around the Commonwealth.

The longest reigning monarch in British history, the Queen never went to university, but has been the adviser and confidante to fourteen British Prime Ministers.

At her 90th birthday, when she was still working over 40 hours a week, it was written of her: "She employs 1,200 people, but feeds her own dogs

"She can rebuild the 6-cylinder, 3462 engine of an Austin K2 Ambulance, trek hatless for hours on her Fell pony across the windswept Highland moors, but she looks entirely comfortable in the 488 diamond Kokoshnik tiara.

"She is the most famous woman in the world, but seems as relaxed in a school, a residential care home, or a technology company as in the company of other Heads of State." (The Servant Queen, 2016)

In her Christmas Broadcasts, watched by 7.4 million viewers last year, the Queen has spoken clearly but simply of her faith in God, and her determination to follow in the way of Jesus of Nazareth.

She honours people of all faiths and none, doing so out of faithfulness to Christ, whose ‘unchanging message’ she said in 2015, "was not one of revenge or violence, but simply that we should love one another."

As we honour Her Majesty the Queen these coming weeks, and give thanks for her service to her United Kingdom and Commonwealth, let us be moved by her example and by her words (from 2012): "God sent his only Son, ‘to serve, not be served’ He restored love and service to the centre of our lives in the person of Jesus Christ."

I pray that as we celebrate the brightness of our Queen’s Platinum Jubilee this summer, we shall be renewed as a nation in this spirit of service, and so be made ready to face the dark challenges of our time with that same generous faith, courageous hope, and life-giving love.

Last modified on Wednesday, 04 May 2022 09:10
Tweet
Published in News Stories
More in this category: « Gift of Christian books for Derby schools HRH The Duke of Edinburgh - guidance for parishes »
back to top