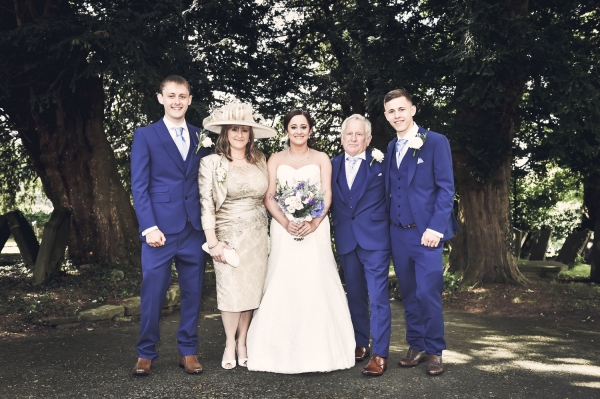 Kelly (centre) pictured with her mum, granddad and brothers www.threesixsevennine.co.uk

When it comes to getting married, not every bride can tie the knot in their first choice of church. One lucky bride who did is Kelly Hewitt.

As did her mum. And her grandmother. And her great grandma and three previous generations before her.

It’s understood that no fewer than seven generations of Kelly’s family have taken their vows in Tissington parish church - St Mary’s. For some reason, brides-to-be just seem to want to get married there.

The small village of Tissington is nestled in the western part of the Diocese - around 160 people live in the parish as a whole (Tissington and Lea Hall). Kelly was born and baptised there before tying the knot there in 2017.

“I’ve always been part of the church and would not have wanted to marry anywhere else,” she said.

“In fact, I remember telling Chris, ‘if you don’t marry me in Tissington church, I won’t marry you at all!’”

But as well as being her parish church, St Mary’s holds another special significance for Kelly.

Sadly, Kelly’s dad, Paul Greatorex, died suddenly when she was only 9 – and he is buried at the church.

She recalls: “After he died, Mum wanted to get something for the church where they had got married.

She decided on a kneeler and an Advent wreath and I used the kneeler at my wedding. “The vicar, Carollyn McDonald, then took the wreath and placed a lighted candle in it in remembrance of my dad.”

It was Kelly’s granddad, Kenneth Unwin, who also married in St Mary’s in 1966, that gave her away – so for Kelly, it was like the church had brought them all together again: “It was very emotional – though I managed to hold it together!

“It was the most lovely day and it really felt like Dad was present.”

For Kelly’s mum, Wendy, it was an emotional day, too: “The memories came flooding back, but I felt really proud of the way I’d brought her up and that she married in the same church as me.

“I would always tell people to marry in church. It’s part of my faith and, to me, you’re not getting married unless you’re in a church.”

You can read more about Kelly and Wendy in the first issue of Together Magazine - available free in churches in the Diocese of Derby from 1st May. 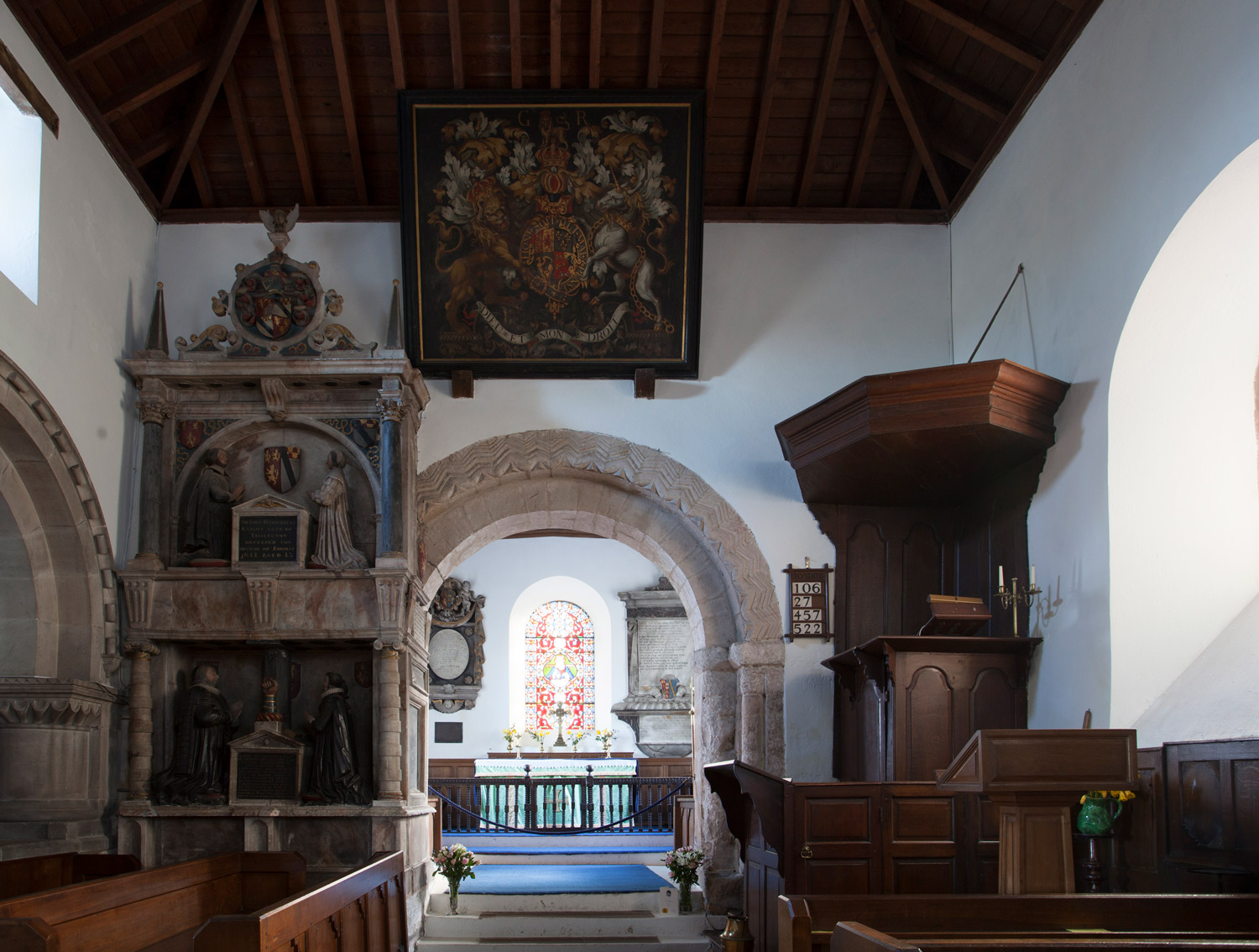