Meet our ordinands: Anthony Till 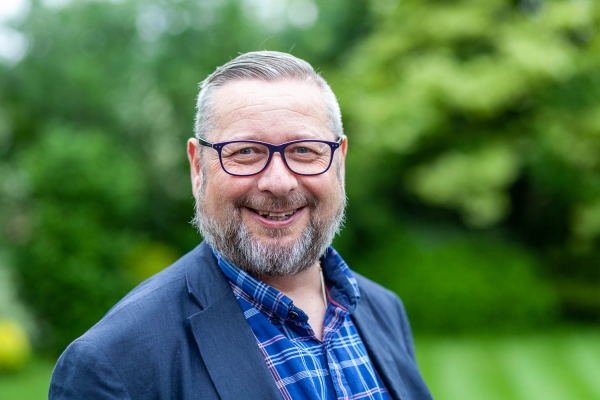 My Name is Anthony Till and I'm married to Sandra who is also an ordinand. We have three adult children and six grandchildren and Kazbah our 13 year old Border Collie.

I have always lived in Derby and my family have always had a connection with St Edmund's, Allenton & Shelton Lock. My Aunty Edna was a founding member of the Church even before they had the existing Church that was built in 1939.

I was Baptised there many years ago, 1961 to be exact. Sandra and I were later married there in 1986.

I left Shelton Lock Senior School in 1978 and went to work for Rolls-Royce in Derby, during this time Sandra had become a Mental Health Nurse. All our friends were nurses and I knew that I had to join them if I could not beat them and to be fair even at School I had felt a calling to the nursing profession.

To cut a long story short, I gave my job up at Rolls-Royce and trained as an Adult General Nurse. I have worked all my professional nursing career in Nottingham.

I have since given up my full time work in preparation for my work in the Church and I only work as a nurse for three days week now.

My calling to Ordained Ministry, has been one of knowing I needed to do something more to work with people on the fringes of society.

I have a strong sense of needing to stand up for people and address social justice issues.

Around 2008, Sandra's Mum came to live with us as she was suffering from dementia, sadly, she died in 2011. Sandra and I were not at that time attending any particular church, we both knew that her Mum would want her funeral at St Edmund's. We made the arrangement for the funeral but were informed that St Edmund's was at that time was in interregnum.

Within 30 minutes of that conversation, Sandra recieved a phone call informing her that they were the new Vicar of St Edmund's and surprisingly Sandra recognised the voice, It was someone who Sandra had worked with in Mental Health Services, who had been a Chaplain there. What a coincidence!

After the funeral I felt compelled to go back to St Edmunds as a regular worshipper. Eventually, I did The Journey in Faith Course and ever the self doubter, I felt that was was being called to Reader Ministry. I completed my training in 2014/5.

Still the pressure of feeling compelled to do more with those on the fringes of society kept growing, eventually I realised that God was calling me to Ordained Ministry.

I went through the process and eventually a BAP, I have a catch phrase that I now often use, It does not matter how many times you don't recognise or try ignore God's calling, if he has a plan for you he will always get you in the end no matter how long it takes. The rest is now history.

I have trained at The Queens Foundation in Birmingham and have found their Ecumenical training a wonderful experience.

Last year I had a 10 week placement at St Peter's in Derby City Centre, this has served to further strengthen my calling to work this those in difficult and stressful situations, living rough and out in the street's where I think God's work has the greatest impact.

This is why I believe that God has called me to serve my Curacy at St Thomas's, Pear Tree in the Walbrook Epiphany Benefice. I am apprehensive but feel God has given me the strength to meet this important and necessary challenge.

Matthew 19:21, which says sell you have and give it to the poor, and you will have treasure in Heaven.

My favourite song is the Stuart Townsend version of The Lord's My Shepherd and my favourite hymn is A New Commandment. 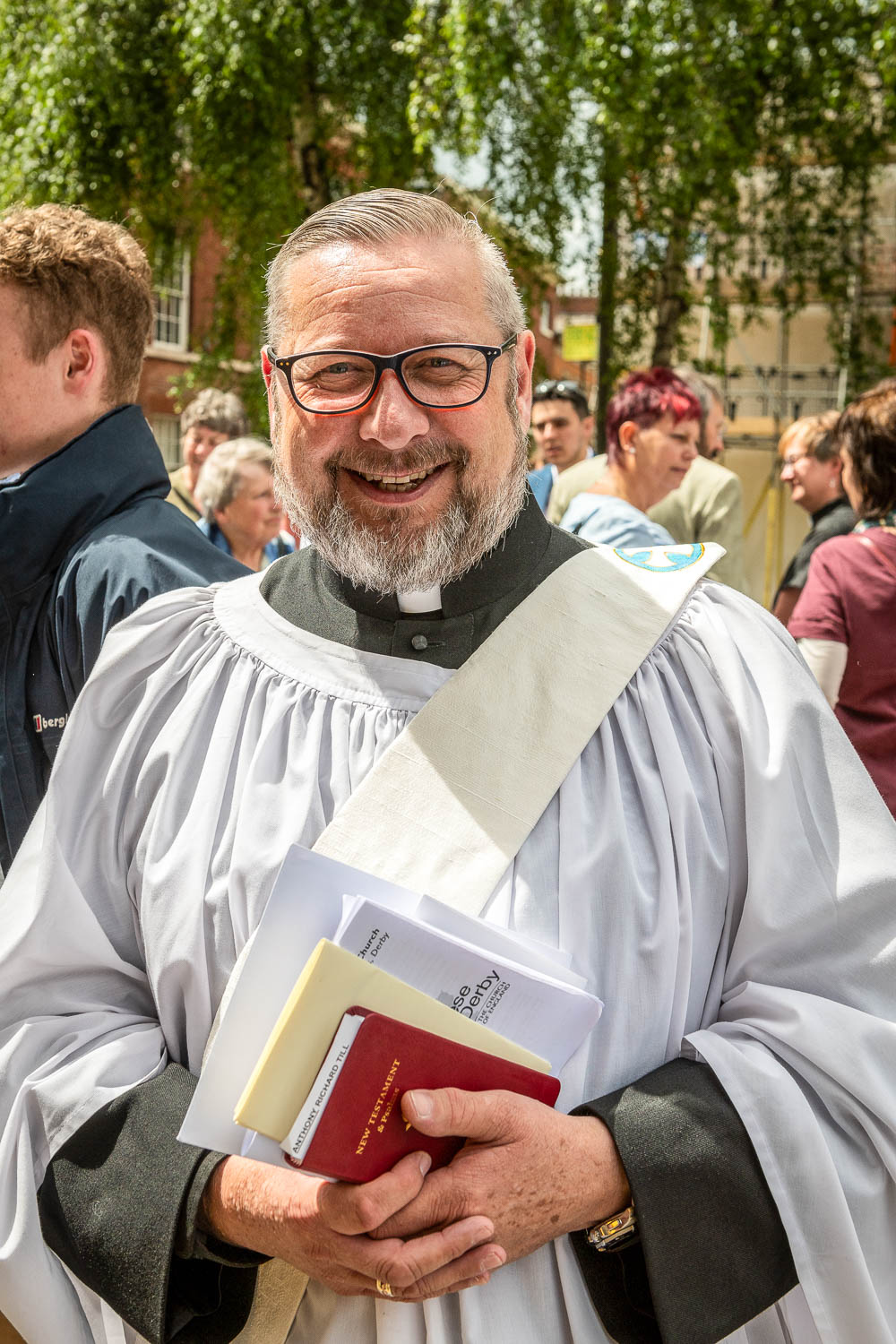 Call waiting: What is God's plan for you?