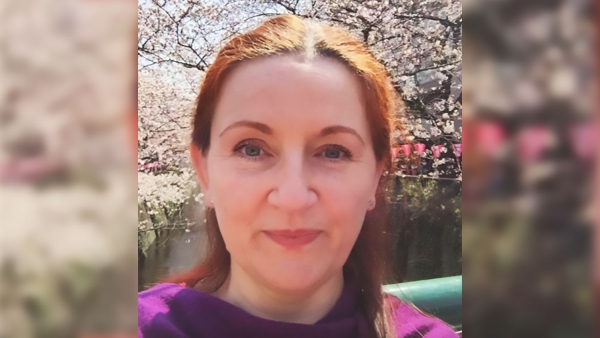 Rachel Burdett: to be ordained deacon in 2021

My name is Rachel Burdett. I’ve just completed two years of study at the College of the Resurrection in Mirfield, and I’m excited to be joining Belper Christ Church with Turnditch as the assistant curate.

My sending parish is Eckington with Ridgeway, in North East Derbyshire. I grew up in Ridgeway.

My parents were both primary school teachers and I have a younger brother, David, who lives in York with his wife Karen and their dog Archie.

I went to university in Leeds and studied Modern Chinese Studies (with a bit of Japanese thrown in).

After graduation I went back to China (having spent a year there as a student) and taught at a university there for a short while, and after that decided to take a job in Japan.

After two years there I came back to the UK, but missed Japan so much I got another job there and then spent the next 25 years teaching in Japanese secondary schools.

For most of that time I was at a private Anglican school called St. Hilda’s, in Tokyo.

There was only one English-speaking Anglican congregation in Tokyo, St. Alban’s, and I was a member there for many years.

In 2013 I became a Companion of Julian of Norwich (https://julianofnorwich.org/pages/friends-of-julian-the-companions-of-julian).

Julian’s writing has been important to me ever since I received a small book called Enfolded In Love when I was confirmed.

When we are able to travel again I am looking forward to being able to revisit Julian’s cell in Norwich.

I am particularly interested in English mysticism, and the different ways we pray, both in church and privately.

I had expected to be a teacher for the rest of my working life but about five years ago I discerned a call to ordained ministry, and started to explore that through Derby diocese.

I moved back to the UK in March 2019 and began college six months later.

Being an ordinand during Covid-time has probably been the best and worst time.

There have been fewer placements and worship has been disrupted in many ways, but it has all given me a lot to think about.

In my time off I do a lot of walking and taking photos.

I love Derbyshire and it is rather mystifying, now I’ve come home, to imagine how I lived on the other side of the world for so long.

At home I enjoy cooking and during lockdown, like apparently many other people, I learned how to make my own marmalade.

In the last two years my reading has been largely taken up with what I have needed to do for college but I do like to curl up with a good book and a pot of tea.

Favourite Bible passage: 1 Thessalonians 5:16-18: 'Rejoice always, pray without ceasing, give thanks in all circumstances; for this is the will of God in Christ Jesus for you.’ (I’ve included it on my ember card and sums up how I’m feeling about being ordained.) 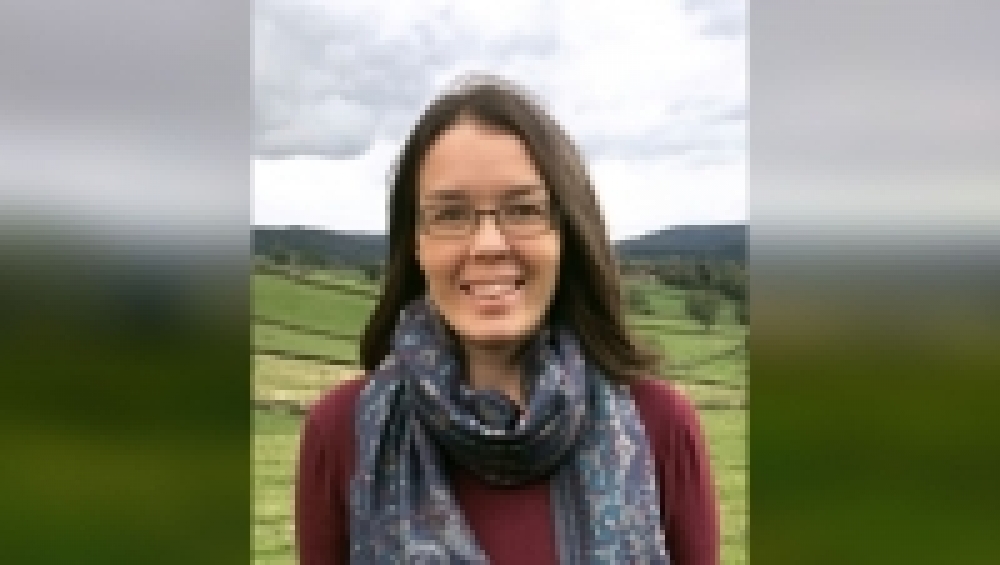 Mel, a former music lecturer, came to faith at the age of seven and will serve her curacy in Eyam, Baslow and Foolow. Read More 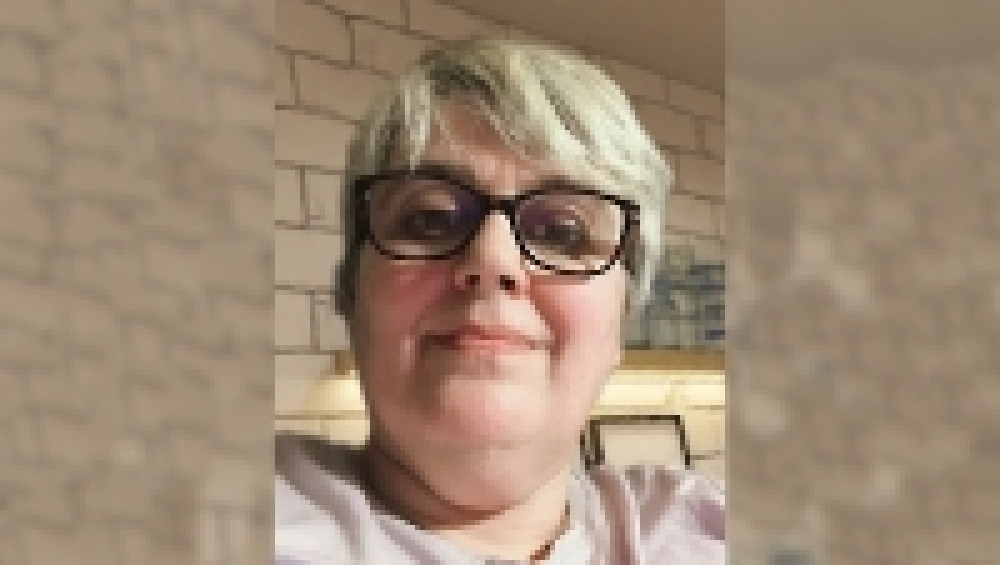 Ellie, a former aircraft engineer, will begin her curacy in Shirebrook and Pleasley. Read More 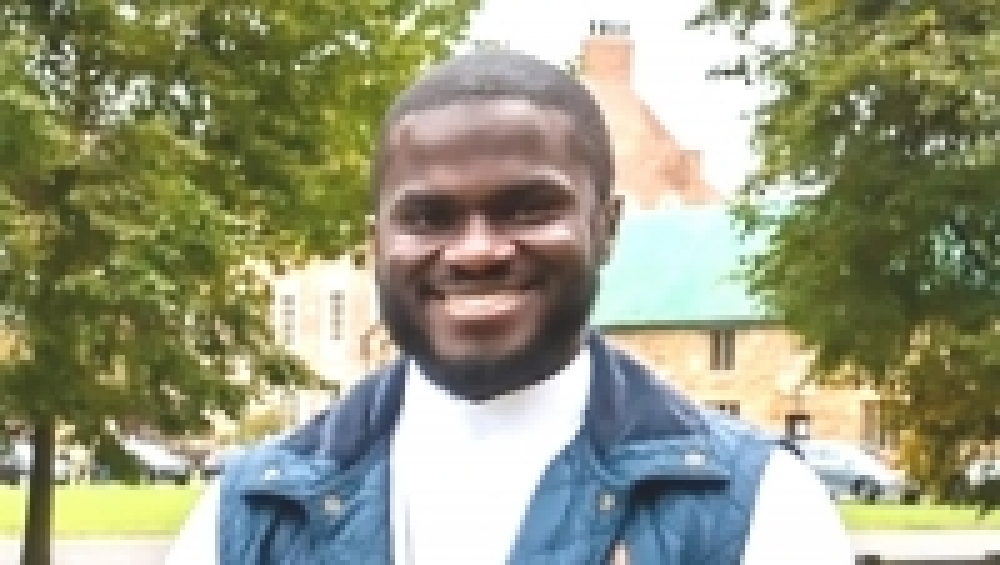 Julius, who has studied law and theology, will start his curacy at St Mary’s, Ilkeston. Read More 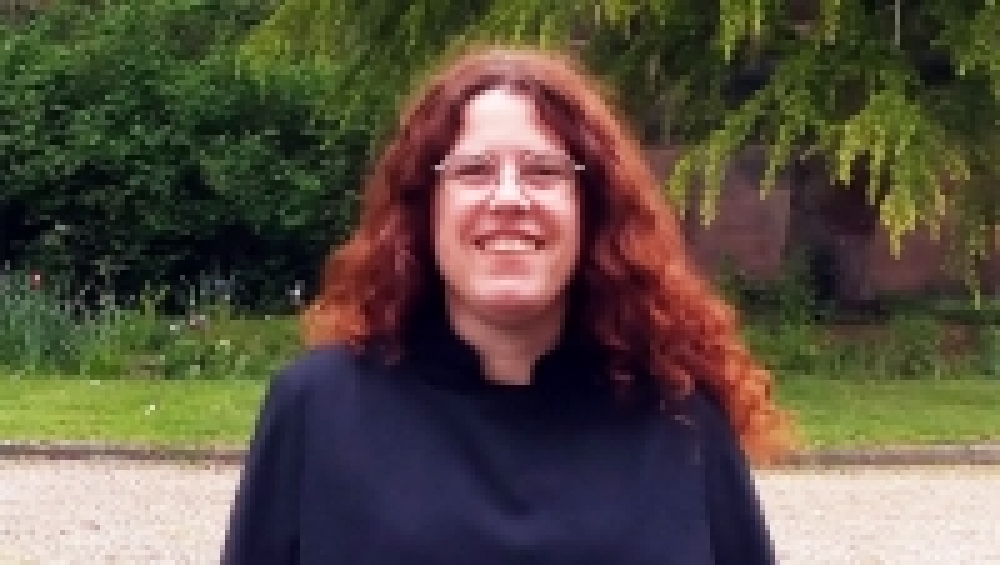 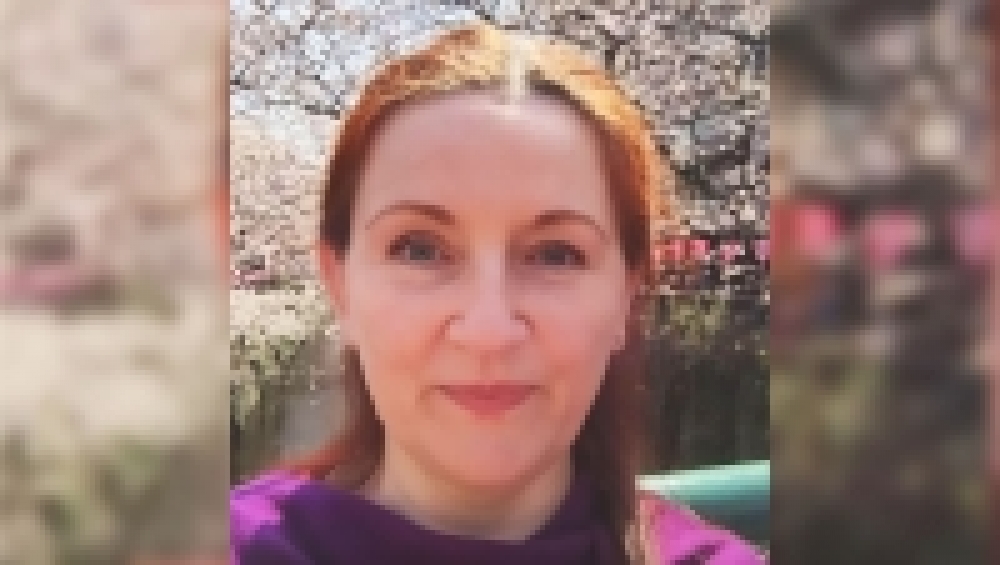 Rachel, a former teacher in Japan, will serve her curacy at Christ Church, Belper. Read More 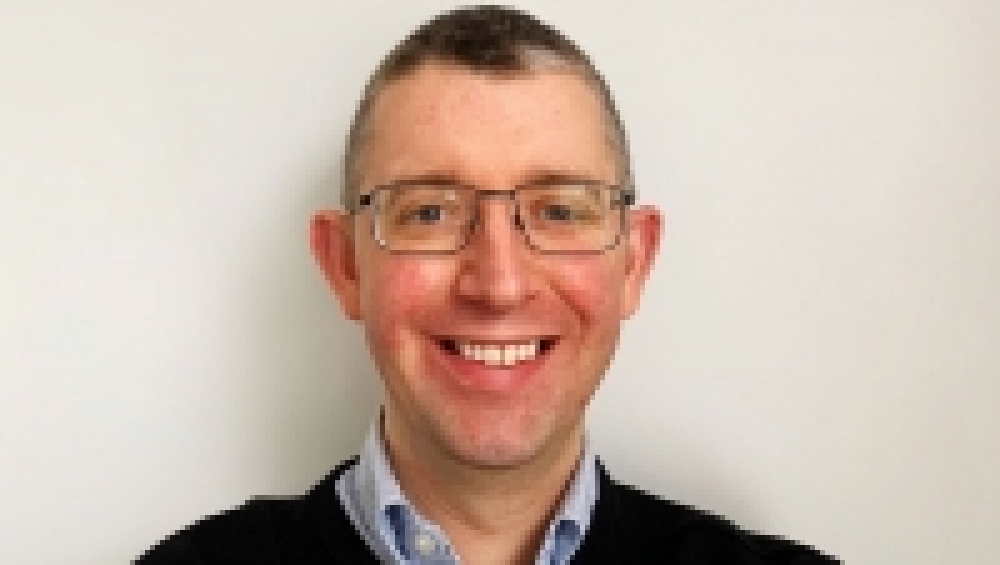 John, a full-time IT manager, will be an SSM at St. Barnabas, Derby Read More