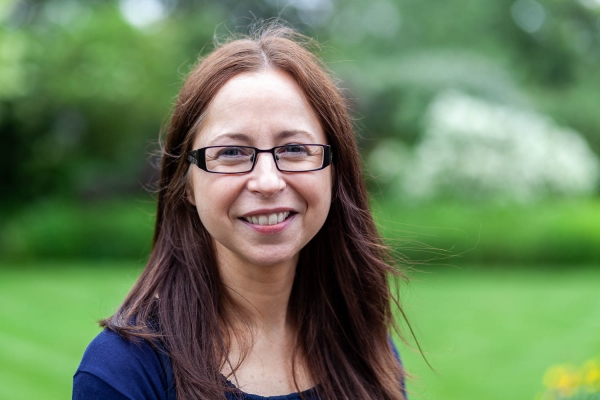 "God is on the move and I’m excited to be joining in!"

I’m Sally-Anne Beecham and live in Chesterfield with my husband and two children aged 12 and 14.

I became a Christian at 21 after a friend at University told me about her faith and I nervously tried her church one Sunday.

During the service the minister had a word for ‘someone new’ and then proceeded to speak of something only I could have known – it’s fair to say that Jesus had my full attention from then on!

My working life began as a secondary school teacher in performing arts in London, and then moved into education social work and youth offending support.

For the past eight years I’ve worked as Operations Manager at St Thomas’ Brampton, which is where the call to ordination crept up on me.

I loved my job but I realised I was becoming more and more interested in what the clergy were up to.  Eventually I reached a point where the idea of not pursuing ordination left me feeling completely empty and so I began to push some doors.  After local and national selection I began training at St Hild Theological College in Yorkshire in 2016.

My three years of training have been a challenging juggle of family, work, study and placements, but it’s also been an incredible experience.

The highlights were spending summer schools in Durham with the cathedral staff and spending weekends alongside the brothers at Mirfield Community of the Resurrection.

If I had to sum up what I’ve learnt I’d say - it’s not much about me and ALL about Jesus, and that if I’m flailing, it’s usually because I’m trying it in my own strength.

I’ve also been reminded of the value of community, in fact more than community - family – doing life with others, learning more about Jesus with others, and I look forward to being part of more and more families over the years.

The Ordination Service on 30 June was beyond special, made all the more so by the number of familiar faces. I’ve been truly humbled by the support and good wishes I’ve received from both my sending and receiving churches.

Since then I’ve started my curacy in Bakewell Benefice with one day a week in SS Augustines' parish, Chesterfield.

I hit Bakewell in carnival week and so induction has involved raft racing and fancy dress – what a start! 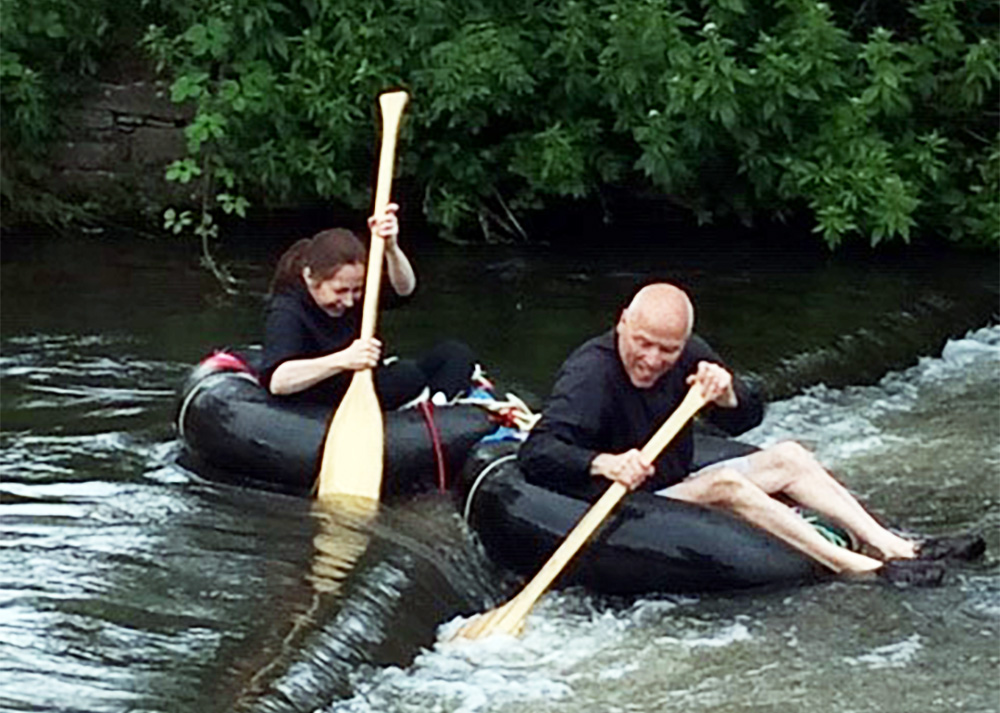 Ministry over in Chesterfield is also going to be interesting, I’ve been involved with a homeless project, Hope House Chesterfield, for the past two years and it’s great to be continuing with this.

I think ministry is going to be challenging and varied because so is life, but God is on the move and I’m excited to be joining in.

I will lead the blind by ways they have not known,
along unfamiliar paths I will guide them;
I will turn the darkness into light before them
and make the rough places smooth.
These are the things I will do; I will not forsake them.

Be Thou my Vision

...both speak of God’s unremitting presence and his tenacious love, truths that keep me going. 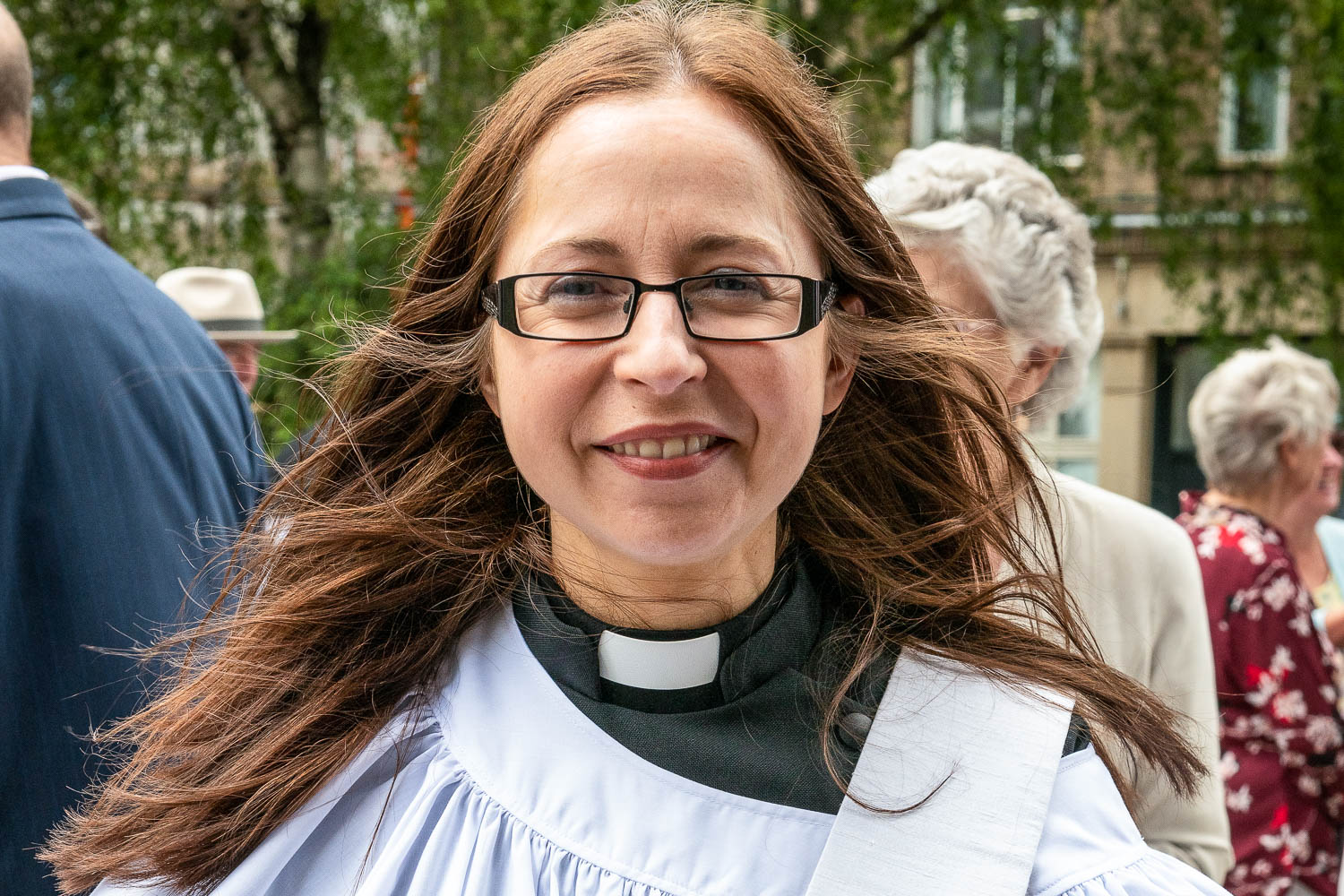