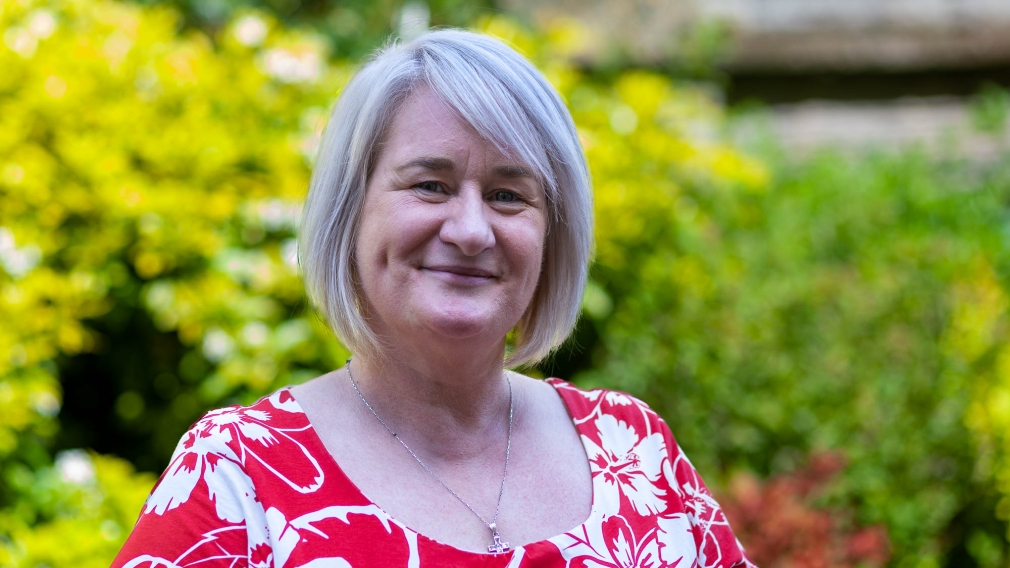 Communion service is where I feel closest to Jesus

Lisa Taylor: to be ordained deacon in July 2022

I am excited to be joining the United Benefice of Atlow, Bradley, Hognaston, Hulland and Kniveton in July.

I am originally from Birmingham and I grew up in a secular family, coming to faith in 2011 and feeling a call to ordination soon after that, although I did not seriously explore ordination until 2016.

My ordination training was at Wycliffe Hall, Oxford.

After I left school, I joined the Royal Air Force (RAF) as a telecommunications operator, where I had a great career and enjoyed doing many sports including fencing and luge.

Twenty-eight years later, I left the RAF to answer my call to ordination.

Whilst working with the Oxford Diocesan Director of Ordinands (DDO), I worked in Aylesbury Prison as a teaching assistant, helping the young men who had learning difficulties with their education.

For me, it was a blessed time where God helped me to work with people who I would not normally have had chance to meet.

My sending church is: Church of the Holy Spirit in Aylesbury.

I have been on the PCC and Deanery Synod along with a number of other roles within the church.

I was also a Street Angel for the Aylesbury Church network, where we go out as a team of three on a Friday or Saturday evening in Aylesbury Town centre representing God’s presence and to care for the night-time economy.

A move to Derbyshire is exciting as I enjoy walking, so I am looking forward to exploring the five parishes of the benefice in the glorious countryside.

I also enjoy gardening and cooking, although baking is not something I have been able to master - yet.

My preferred service is the communion service, it is where I feel closest to Jesus.

One of my favourite hymns: In Christ Alone.

One of my favourite Bible verses: Jeremiah 29:11, “For I know the plans I have for you,” declares the Lord, “plans to prosper you and not to harm you, plans to give you hope and a future.”