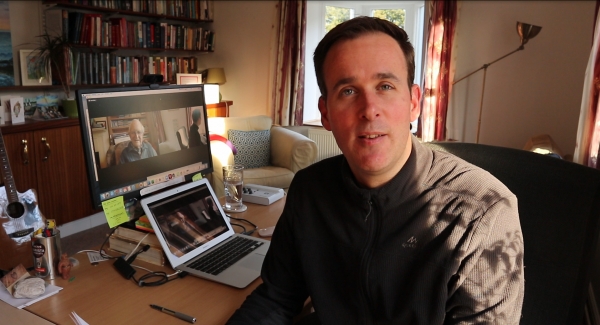 The creative ways that people in our parishes have found to help people during the pandemic has been wide-ranging. Here's the story of how one parish has taken to YouTube to helpbuild community, grow church and transform lives.

Covid Island Discs was the brainchild of Revd Ian Webb, team vicar in Dronfield with Holmesfield Team Ministry, and he has been producing an episode of this popular feature for 12 weeks.

“Having only been licenced in November, I was thinking about how I could help people get something from worship using video,” said Ian.

“But it was also about building community connections and people getting to know one another.

“There was also an element of testimony in there too – how did I become a Christian and what is my role and purpose?”

As the title reveals, the idea is based on the popular BBC Radio 4 series of a similar name.

Ian has approached people of different genders and background to feature in his programmes and give something of themselves and their faith.

Guests have also included some who have recently come to faith.

Ian said: ” What I have done is to approach people and then send them some instructions.

They choose five pieces of music and send me a biography and we see how the conversation goes from there.

“I have a standard set of five questions I ask – including how they came to faith and how they have coped in these times of Covid – and, of course, they also get to tell me about any particular items they would not want to be without on Covid Island.

“And some of their answers have surprised me. One of the things I ask is ‘When did it feel great to be a Christian?’

"I had expected people to tell me about a particular single event, but mostly the guests have talked about being in the rhythm of Christianity and the sustenance that comes from that.

“But the answers are varied, as one guest talked about the time his granddaughter was seriously ill and, being away on holiday, all he could do was to pray.

"His granddaughter went on to make a remarkable recovery – and that was a significant moment in his Christian journey.”

“Music choices have been interesting too!

"For example, there was a big difference between Archdeacon Carol’s classical choices and some of Jenn’s choices which might have had you jumping around and going crazy!”

Ian says that the response has been fantastic and that he has had plenty of positive feedback, but that the current series will finish just before Lent: “I wanted to help people to worship – we are weakened as a church because we have not been able to sing together, and this series has hopefully helped and encouraged some to do that and to worship God.

“It is a time-consuming process – mainly because of the editing – but I would do it again if people wanted it. 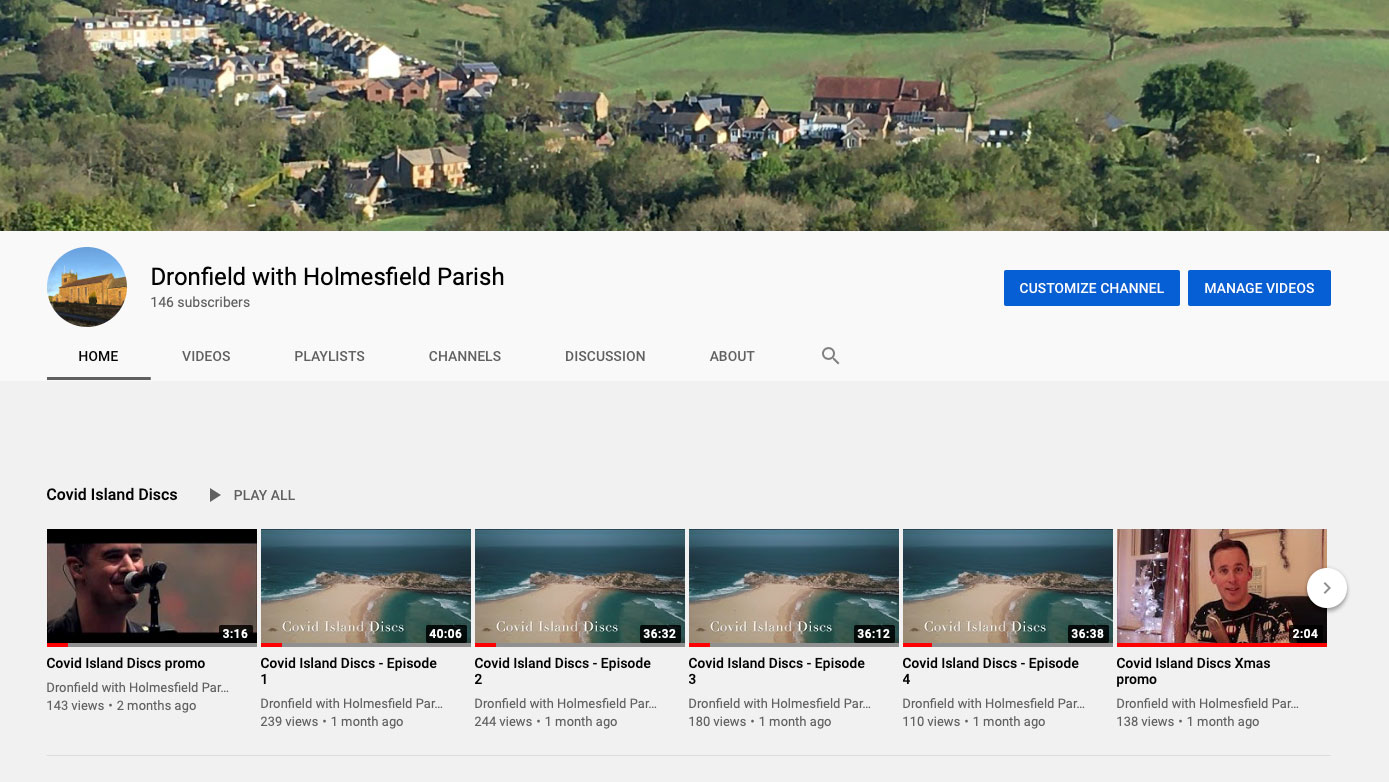