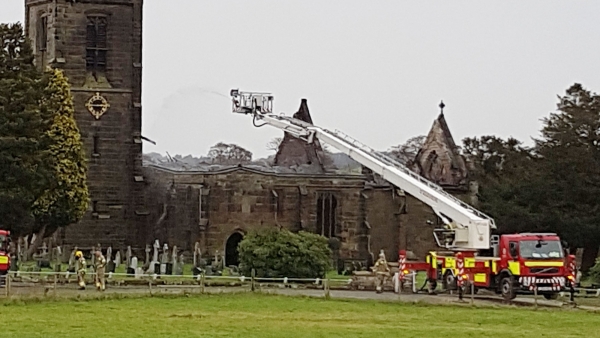 The fire that gutted All Saints' Church in Mackworth last night fire has resulted in severe damage to the building's interior.

Speaking to the BBC, Clive Stanbrook, area manager for Derbyshire Fire and Rescue said: "The roof has now completely fallen in on itself and the internal damage is extensive."

He added that the spire and the external walls are intact and fire crews had continued to ensure there was no further damage to the building late into the evening.

The fire was discovered just after 4.30pm on Thursday.

An investigation into the cause of the fire has begun.

Revd Jacqueline Stober, vicar of All Saints, said the fire had been deeply distressing for the churchwardens, congregation and the communities that had done so much for the church, but she was confident that worship would continue at the site in some form: "People have worshipped in this place for a thousand years and, somehow, worship will continue here for the next thousand years."

She also posted on Facebook: "As we stood on Lower Lane watching the roof burn, I was so struck by how much love there is out in the community for All Saints.

"I have had messages of condolence from across the country from people who have sent messages of prayer and support to us at this terrible time.

"The fire can’t touch our memories of Sunday school and youth group; the place we first heard that we were loved by God beyond measure; weddings; baptisms; funerals, summer fairs and Christmas tree festivals.

"All those life events brought to church to take place under the loving gaze of our Heavenly Father and in the company of those we love."

The Right Reverend Libby Lane, Bishop of Derby, praised the fire crews for their efforts and asked for prayers for all those affected by the fire.

She is expected to visit Mackworth at the weekend and to participate in a special service being planned near the site for Sunday morning. 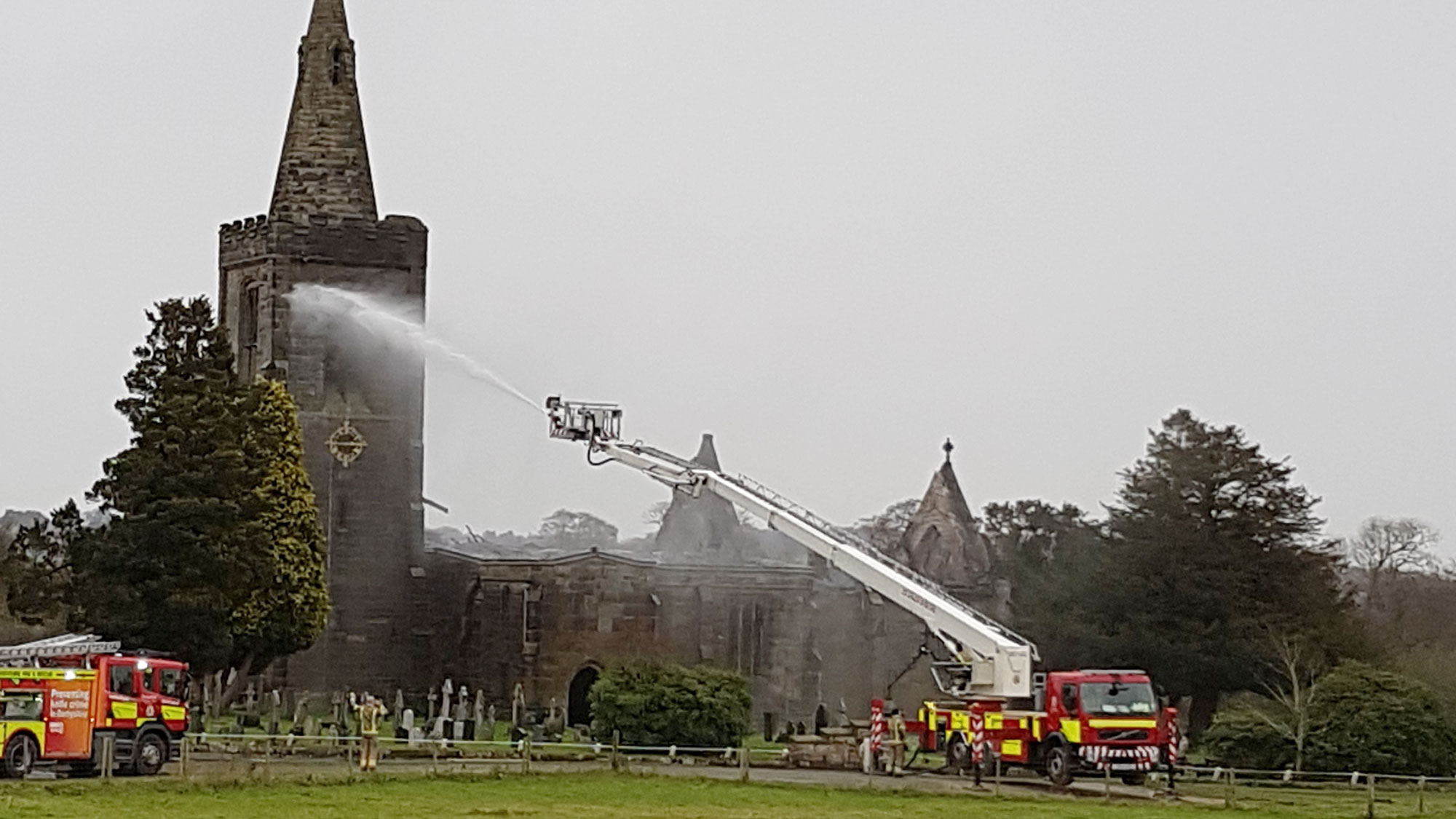