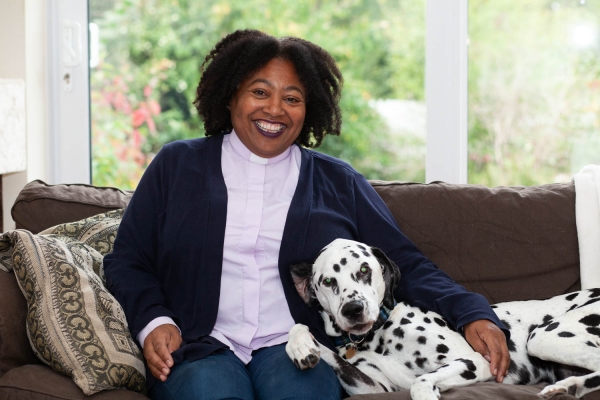 Jacqueline Stober decided at the age of nine that she was going to work for God.

And as well as her own route to ordination, she’s been exploring those of other BAME clergy in the Church of England.

Remembering the ‘light-bulb moment’ is something many people do when it comes to discovering God or hearing His call.

For Dove and Derwent’s area dean, the call came earlier than most. Having grown up in Liverpool and lived for a while in the United States, Jacqueline clearly recalls her time at one of Liverpool’s huge Sunday schools, and being part of a faith-orientated ecumenical youth club in the basement of a house.

“I remember singing Come into my Heart, Lord Jesus. I remember it as plain as day – it was a huge moment and I decided that my work for God would be as a missionary doctor.

“But as I went through my teens, I was also always doing something with the Christian Union, and I considered ordination. However, at the time there was a debate going on about women priests and there was a lot of racism in Liverpool then.

A few years later, a chance encounter with Bishop James Jones of Liverpool led her down the path to ordination.

“While I was in the Diocese of Liverpool, I often wondered how come I was the only Black priest,” she says.

So when it came to her dissertation, Clergy of Colour, for her master’s degree, Jacqueline decided to focus on senior clergy, looking at the things that made people more likely to go for ordination, and what causes them to flourish.

Then things really started to get interesting.

“I wanted to hear from senior clergy who were BAME – and by senior clergy I meant those who were senior enough to be listed in the Who’s Who section of the Church of England yearbook.

“To start with, though, I wasn’t sure if they would bother to respond, but when I moved to Derby, Bishop Alastair heard about it and wrote to them to encourage them to co-operate with me.

It worked! He paved the way for me and in the end, there were seven of them who spoke to me, including bishops, deans and archdeacons. I can’t believe I actually got to talk to some of them!

“As part of my bachelor’s dissertation I had done a questionnaire.

That gave me loads and loads of statistics - but the part people liked most was the appendix, where I listed the people I’d spoken to and their life stories, so for my master’s I stuck to listening to people’s stories.”

“Their answers were inspirational – phenomenal!

“What really hit home were the obstacles they faced on their paths to ordination and what helped them to flourish in their roles.

“One of the main obstacles was that they had little confidence in themselves to start with and that there was an unconscious bias because people didn’t recognize their abilities, and they weren’t considered for senior roles because the bishop didn’t know them.

But there were some horror stories around those obstacles, too.

“One told me how she went for an interview and when the interviewers came to collect the next candidate, they overlooked her and assumed it not to be her, simply because she was Black!

“Another was assumed to have been converted to Christianity and was asked how long he had been a Christian. The assumption was wrong, and the candidate replied that his village in India had, in fact, been Christian since the first century!”

Sadly, we can’t delve too much into the responses Jacqueline received as her interviews were answered on the basis of anonymity.

But, she says: “They rose above all the obstacles and ended up working with all kinds of people.

And they attracted people into the Church who wouldn’t normally be associated with it because they saw someone in the Church who didn’t fit the common perception of the ‘establishment’ – disaffected teenagers being just one example. That was a great leveler!

“Those responses raised my vision! There is a vitality coming in through having more diverse clergy that is causing churches to grow. The Church as a whole is global and it’s growing - and it would be great to tap into that.

“In the smaller churches, small numbers of growth make a huge difference and we should celebrate those tiny successes.

” As for her interviews, Jacqueline says: “I would love to find a way to publish the responses – maybe even to write a book telling the stories.

“I’m certainly going to look into it because these people who have suffered a tough route are inspirational!” 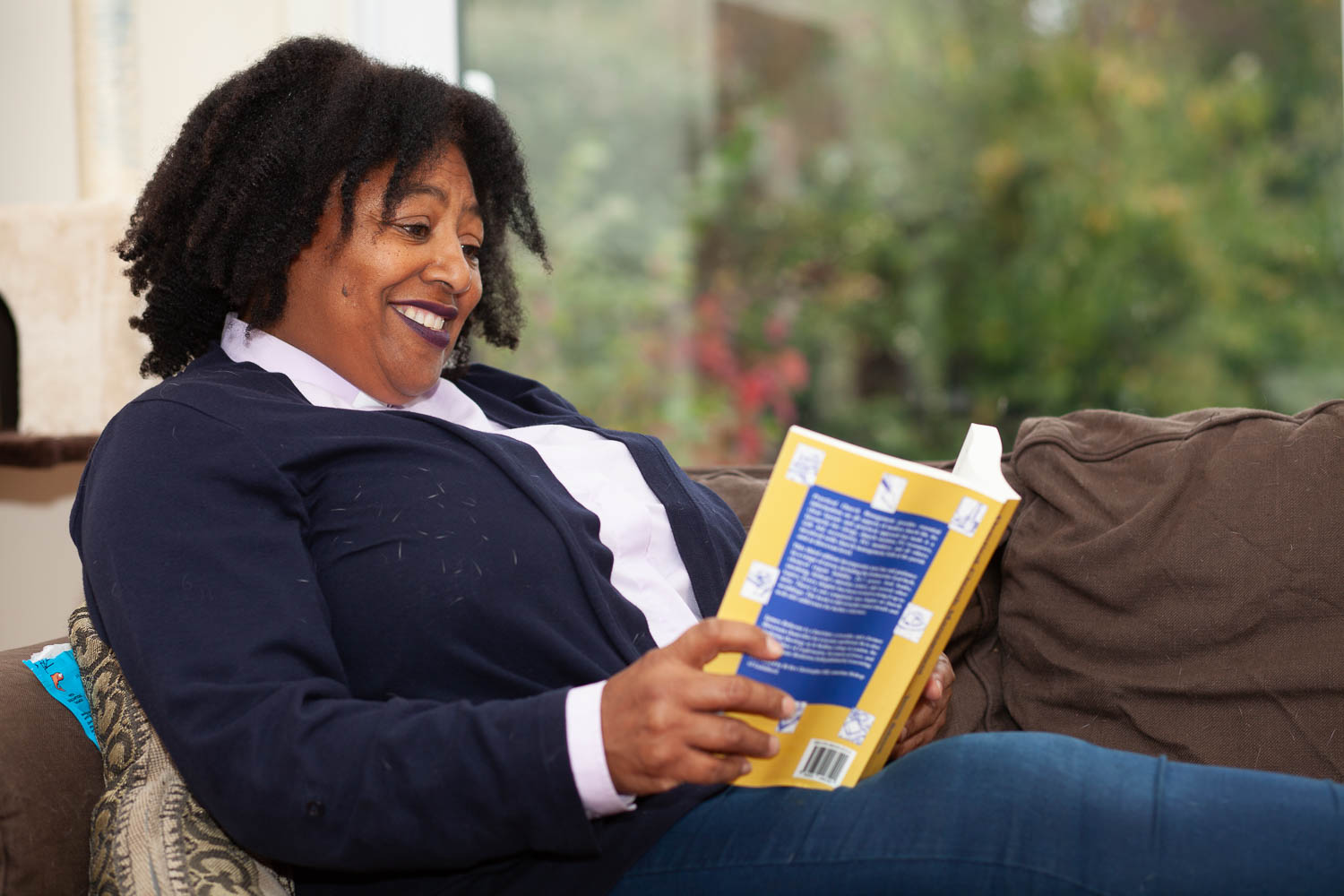