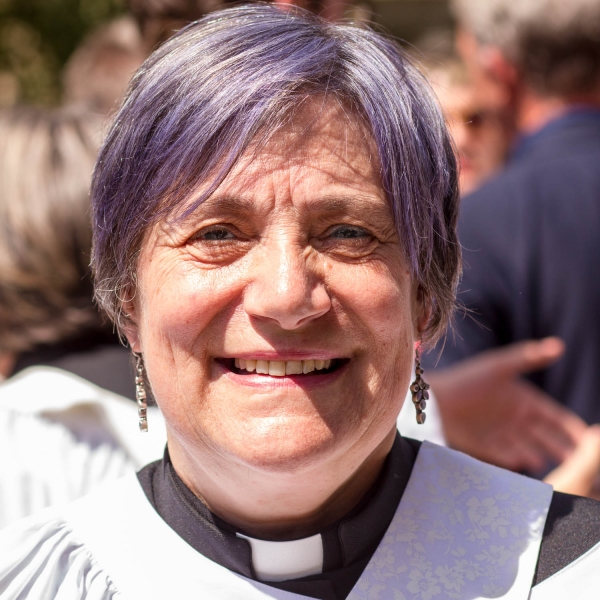 The Bishop’s office has announced that the Revd Carolyn Baker, Assistant Curate in the Dronfield with Holmesfield Team Ministry, has died.

She passed away on Saturday 4th January 2020, having lost her battle against cancer.

Revd Carolyn, 60, was ordained deacon in 2018 and as a priest the following year.

The Service of Thanksgiving for Revd Carolyn will be held on Monday, 20th January 2020 at 1.15 pm at St John the Baptist Dronfield (Church Street, S18 1QB) following a private family cremation.

Revd Peter Bold, team rector for the ministry, said he was shocked and saddened at the news and described Carolyn as ‘incredibly energetic and lively’.

He said: “She was passionate about sharing the Good News. She was particularly active in local schools and started a monthly service at a local Alzheimer’s care home.

“People enjoyed her preaching and the way she led services and she had a wonderful talent for rallying people and getting them involved.” 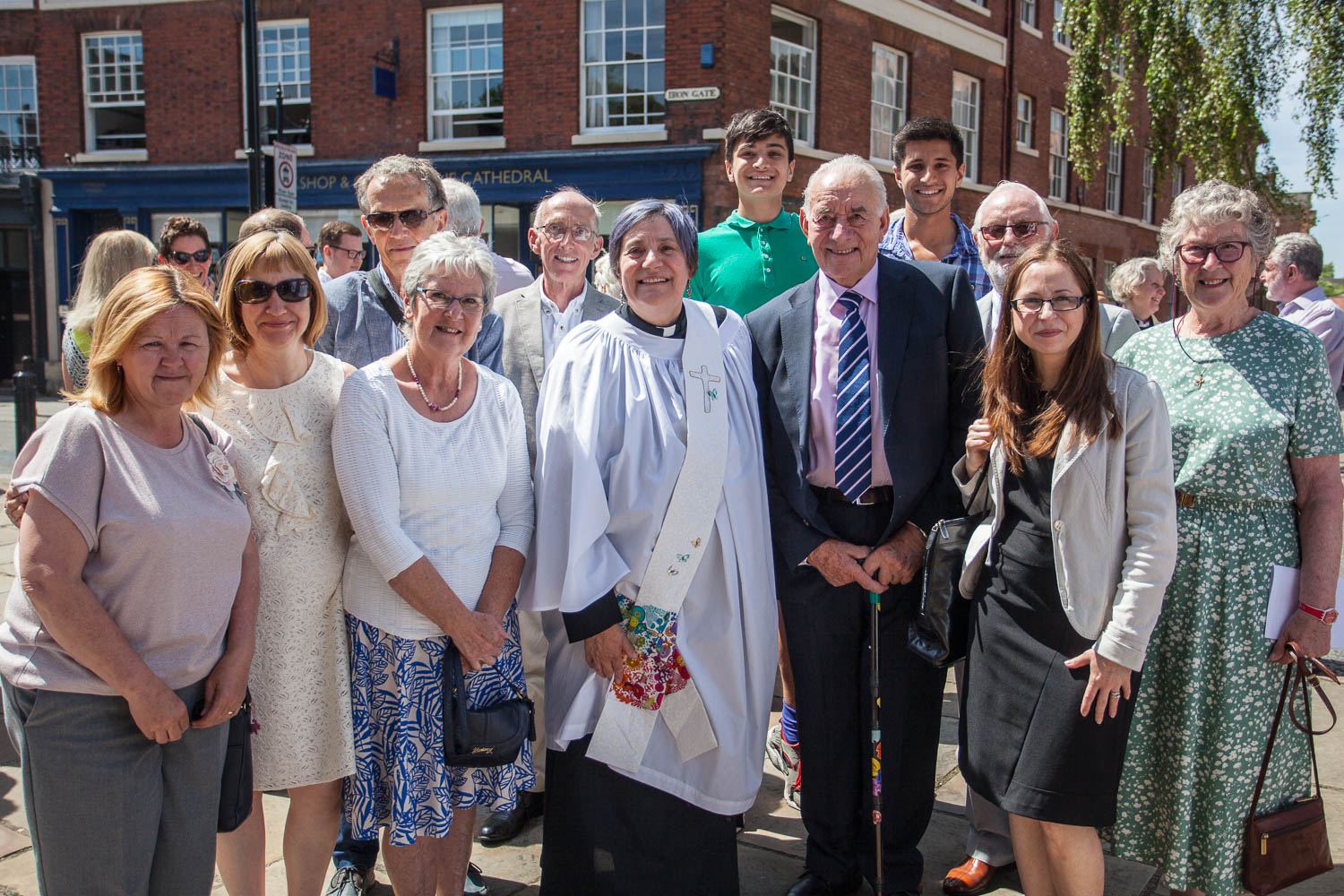 He added: “One of the delightful things I remember is that, in preparing for her ordination and having been asked to think differently about herself, she dyed her hair blue!

“That reflected her lively and slightly rebellious nature – she always wanted to make people think.”

He urged people to hold Carolyn’s family and friends in their prayers.

'Everything a friend could be'

Fellow curate Revd Julie Lomas was a close friend of Carolyn. She said: “I feel like I have lost my sister – we had been through a lot together.

“She was up for anything – any kind of experience – and she wanted to experience the love of God in so many ways.

"And she had blue hair!

“She was forever making soup and saying ‘come over for a bowl’. We had many conversations over soup."

Julie and Carolyn met at St Thomas Brampton in Chesterfield where, says Revd Julie, “She fulfilled her original calling – starting on the road to becoming a priest – which she had held since the age of seven.

“To me, she was everything a friend could be. I just think of her and smile.” 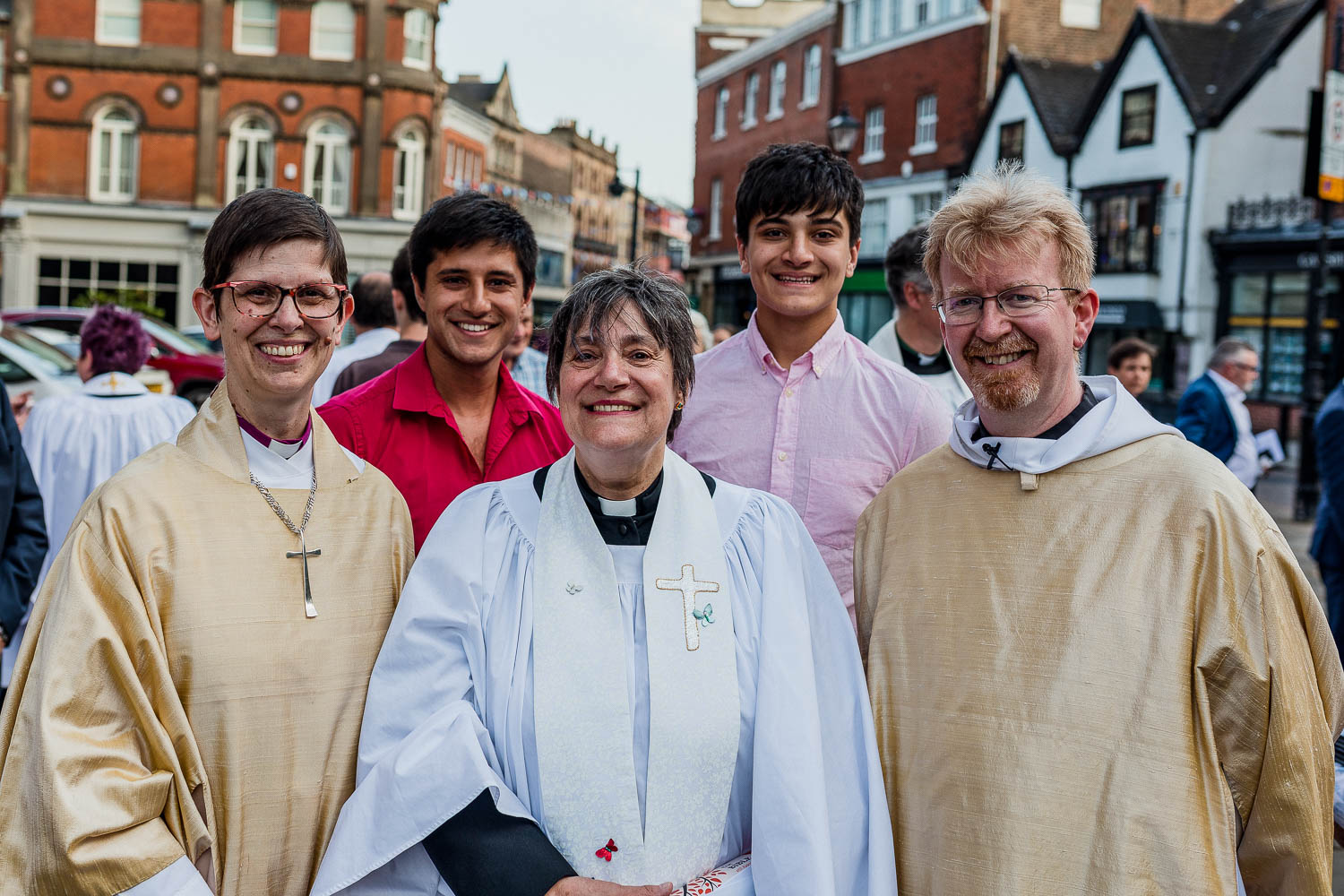 Carolyn with sons Aidan and Kiran, Bishop Libby and Revd Simon Taylor (former director of curate training) following her ordination as a priest in 2019