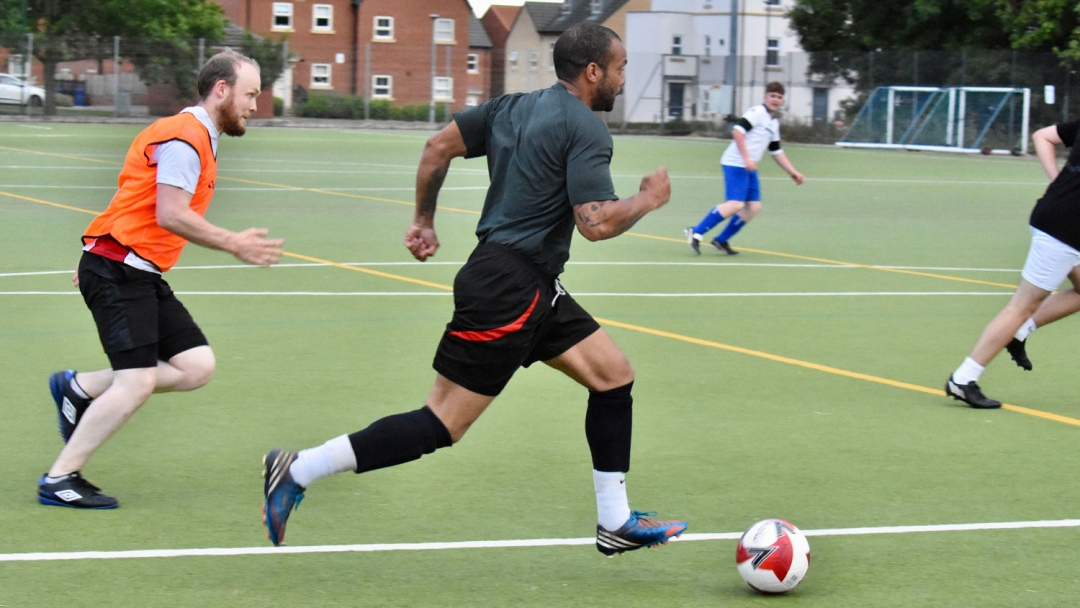 St Francis Church in Mackworth is transforming lives with a new football club.

Thirty men between the ages of 18 and 30 are actively engaged with the club, despite the initial idea falling flat.

Earlier this year, a man who attends the church approached the vicar, Revd Andy Bond, with an interest to start a five-a-side football team.

After a period where very few came forward to participate, prayers, invitations and a football WhatsApp group all helped to pique interest and help the church once again become a light on the hill as a living and vibrant centre of Mackworth.

Revd Andy said: “The response we have received has been incredible.

"Guys from my barbers are coming this Wednesday for the first time.

"There is a guy who is getting married at St Francis next month that had no previous church background, a guy who got married in May and both him and his wife have completed the Alpha course (also no church background previously), and an atheist who has moved from Hong Kong.

"We have attracted several others to join that don't yet follow Jesus.

“It is building relationships within church and connecting with others locally.

"Two men who came to church for the first time on Sunday morning have signed up immediately.”

The football team numbers vary week to week, however most weeks they are playing seven-a-side.

They are all praying for fun and for lives to be transformed. 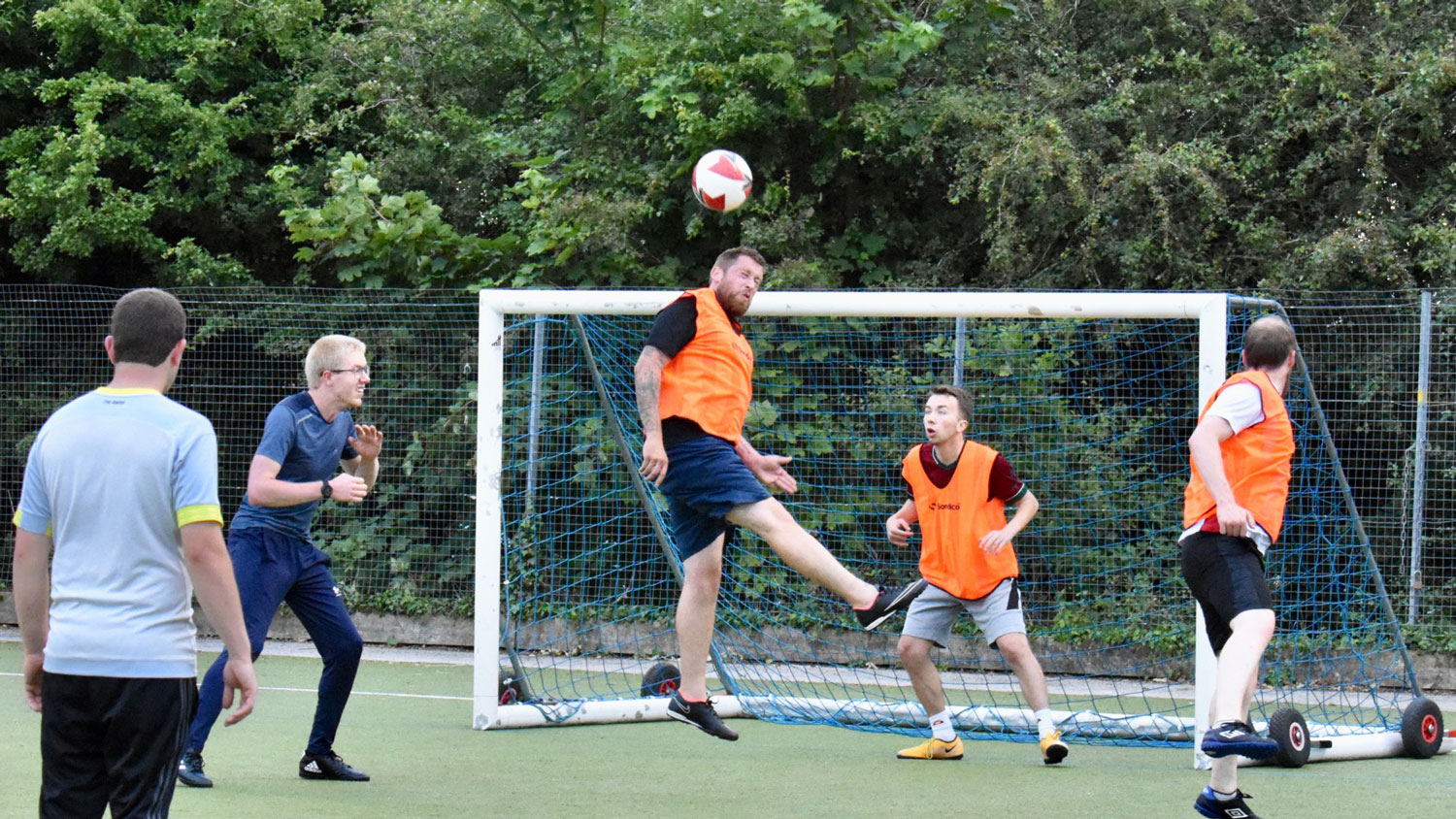