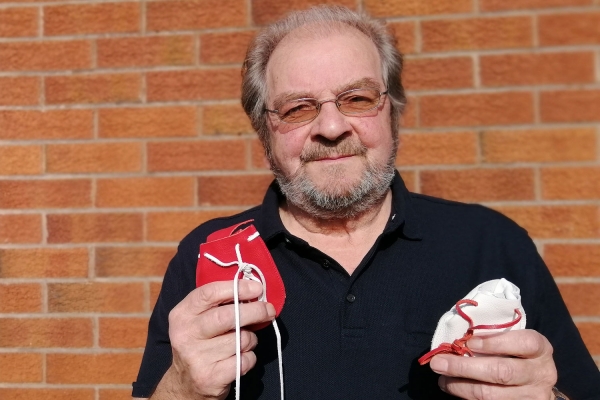 When Bob Glassey recently received a package delivered by Royal Mail, little did he realise how 'royal' it would be.

Bob is one of the driving forces behind Creswell Breakfast Club, based at the Church of St Mary Magdalene in the village.

The club ensures that local children continue to receive proper meals during school holidays and closures, as well as socialise and take part in activities. 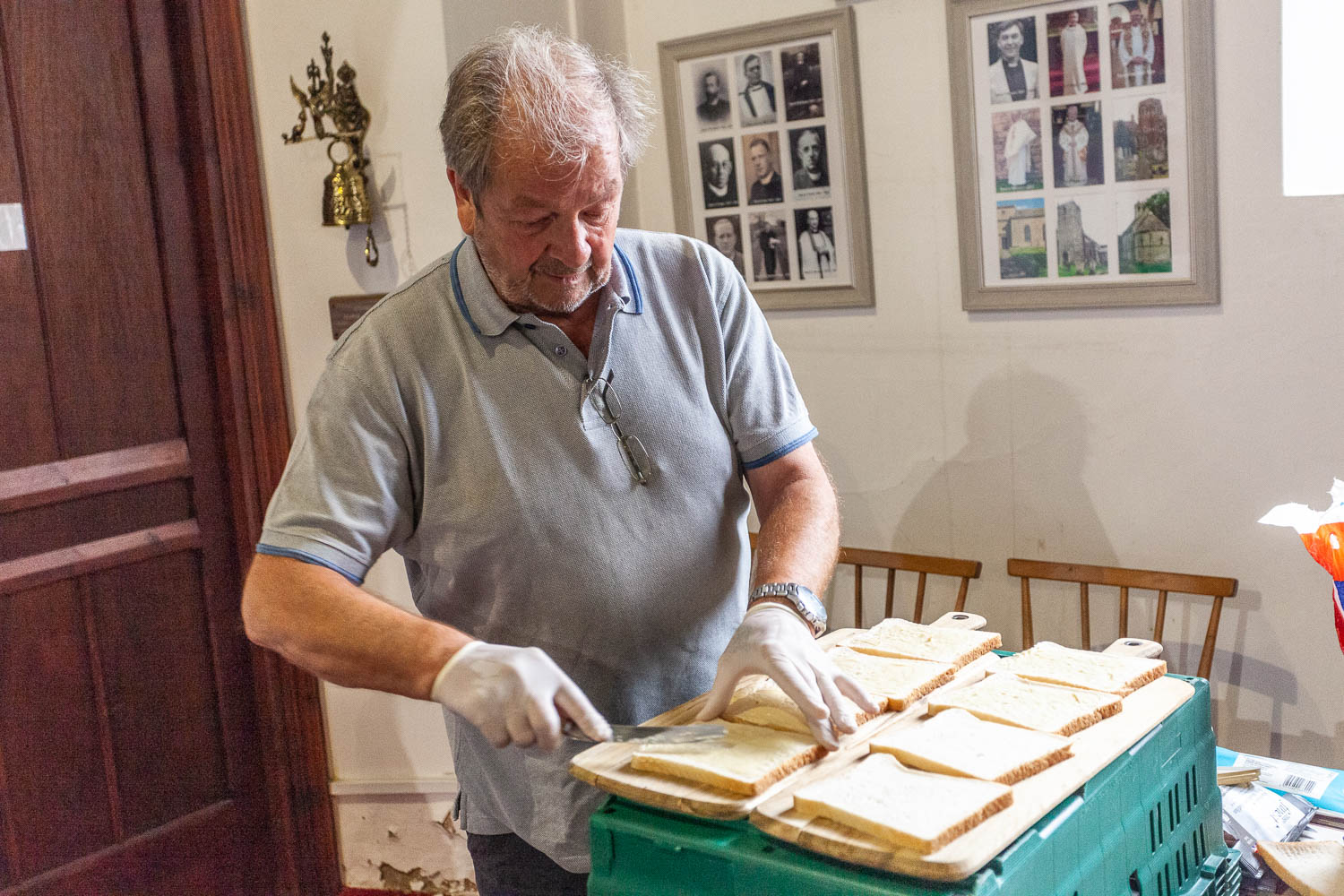 The package Bob received was from Buckingham Palace.

He said: "It's not every day I get an envelope with the Crown and ER special delivery on it!

"I had knowledge of what was in the package and very carefully inserted a sharp knife into the padded envelope to open it.

"Inside were two other envelopes with instructions on how to open them, and a red and a white purse.

"Again, cautiously, I opened them.

"In the first envelope was a signed letter from her Majesty and in the other was a letter from the Right Reverend Dr. John Inge, the Lord High Almoner, explaining what the history of the Maundy Gift and what the two leather purses contained.

"All the coins were newly minted this year." 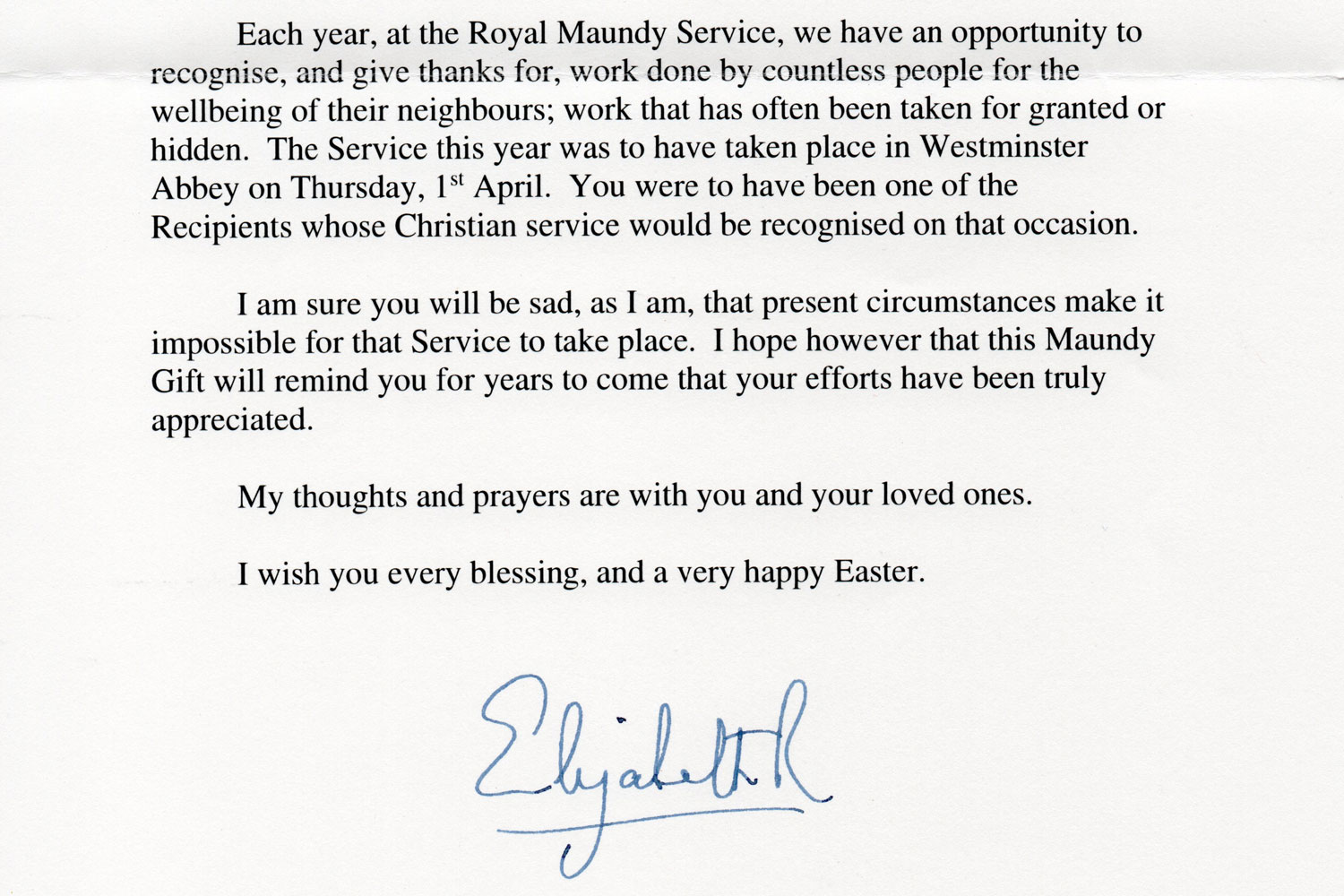 The letter from the Queen begins: 'I am delighted to send you the Maundy Gift which I hope you will accept as an expression of my personal thanks for all you that have done to enrich the life of your community."

Covid restrictions mean that the annual Maundy Service, due to have been held at Westminster Abbey today have had to be cancelled and the Maundy Money distributed by post.

Bob said: "This year Her Majesty will be 95 on 21 April, so 95 men and women will receive the Royal Maundy gifts, and thanks to Bishop Libby I have been selected as one of those lucky few."

Though Bob was also typically humble in his response to receiving such an important gift. He added: "It is an honour for the village really.

"It's the team that has got this because I'd never have done it on my own.

"It's always a great team effort."

But he did confess to being "flabbergasted" and "more than happy" with his gift.

"I shall treasure these for ever,"  he said.

>> What is Maundy Money?

>> What is Maundy Thursday?