Malcolm Macnaughton named as next Bishop of Repton 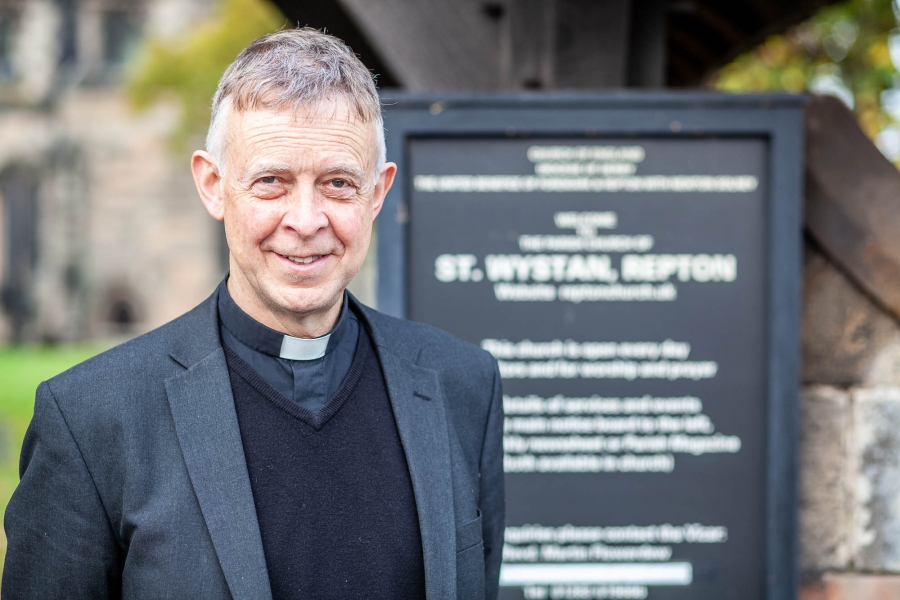 Downing Street has announced that Her Majesty The Queen has approved the nomination of the Revd Canon Malcolm Macnaughton, presently Chief of Staff to the Archbishop of York, as the next Suffragan Bishop of Repton in the Diocese of Derby.

Malcolm was educated at Queens’ College Cambridge and trained for ministry at Ridley Hall. He served his title at St Andrew’s Haughton-le-Skerne, in the diocese of Durham, and was ordained Priest in 1982. Malcolm was appointed Priest-in-Charge at the Anglican Methodist Local Ecumenical Partnership of All Saints, Newton Hall in the diocese of Durham in 1985. In 1990, he became Team Vicar of St John’s Hoxton in the diocese of London, and served as Area Dean of Hackney from 1994 to 1999. In 2002, he was appointed Team Rector in the Hambleden Valley Group of Churches in the diocese of Oxford, and became Area Dean of High Wycombe in 2005.  Malcolm took up his current role as Chief of Staff to the Archbishop of York in 2007.

Malcolm is married to Pam, an ordained pioneer minister and a leadership specialist with the Church Pastoral Aid Society.

The Bishop of Derby, the Right Reverend Libby Lane said: “Bishops are called to attend to the life of the church and to share in the building up of the Kingdom of God. Malcolm brings, out of his own deep commitment to sharing the love of Jesus, a rich and varied experience of ministry. We welcome his particular gifts in accompanying people hopefully through change, and his passion for reaching those on the margins, and younger generations, with the Good News of the Kingdom of God. We pray for Malcolm and Pam as they prepare to move - that the people and places of Derbyshire and Derby will be a blessing to them, as they will be a blessing to us.”

Canon Malcolm Macnaughton said: “I am much looking forward to working with Bishop Libby and colleagues in the Diocese of Derby, and am excited by the task ahead. The COVID crisis is tough for everyone, and we need to be focussed on bringing real hope to those most at risk, those living in poverty, and young people who have so much to offer, but whose opportunities for education, development, and employment, are so limited just now. It is great to see the Church in Derby and Derbyshire finding new ways, alongside the old, of being church and seeking the common good. What a privilege to be called by God to join you and to share the next stage of this journey! ”

The Archbishop of York, the Most Reverend Stephen Cottrell said: “I am delighted that Her Majesty The Queen has appointed Malcolm as the next Suffragan Bishop of Repton.  Malcolm’s work here at Bishopthorpe alongside Archbishop Sentamu, and latterly with me, has given him huge experience of the workings of the Church of England and this will be of enormous value in the Derby diocese. At heart, Malcolm is a pastor. His gentle demeanour, fine grasp of detail and tenacious faithfulness will make him an excellent bishop. And his heart’s desire is to make Christ known. He will be hugely missed here at Bishopthorpe and across the northern province. We offer our prayers and best wishes for this next chapter of ministry for Malcolm, his family, and the Diocese of Derby.”

The Archbishop of Canterbury, the Most Reverend Justin Welby said: “I’m grateful to God as we welcome Malcolm to this role at a challenging but exciting time for the Church and for Diocese of Derby. He has many years’ experience as a vicar, working in partnership across communities and helping people face the difficulties and sorrows of life – as well as celebrating its joys. For 13 years, alongside then Archbishop Sentamu, Malcolm worked tirelessly to serve him in spreading the story of hope that we have in the life, death and resurrection of Jesus. This will be his message as Bishop of Repton – that whoever we are, we can have that hope, because of the love of God in Christ. Malcolm is committed to growing and deepening the Church, which reflects the diverse communities in which we minister. He has vast overseas experience and is a man of grace, warmth and humility. I warmly welcome him to his new ministry.”

Malcolm will be ordained and consecrated a bishop by the Archbishop of Canterbury, Justin Welby, in a service early next year. 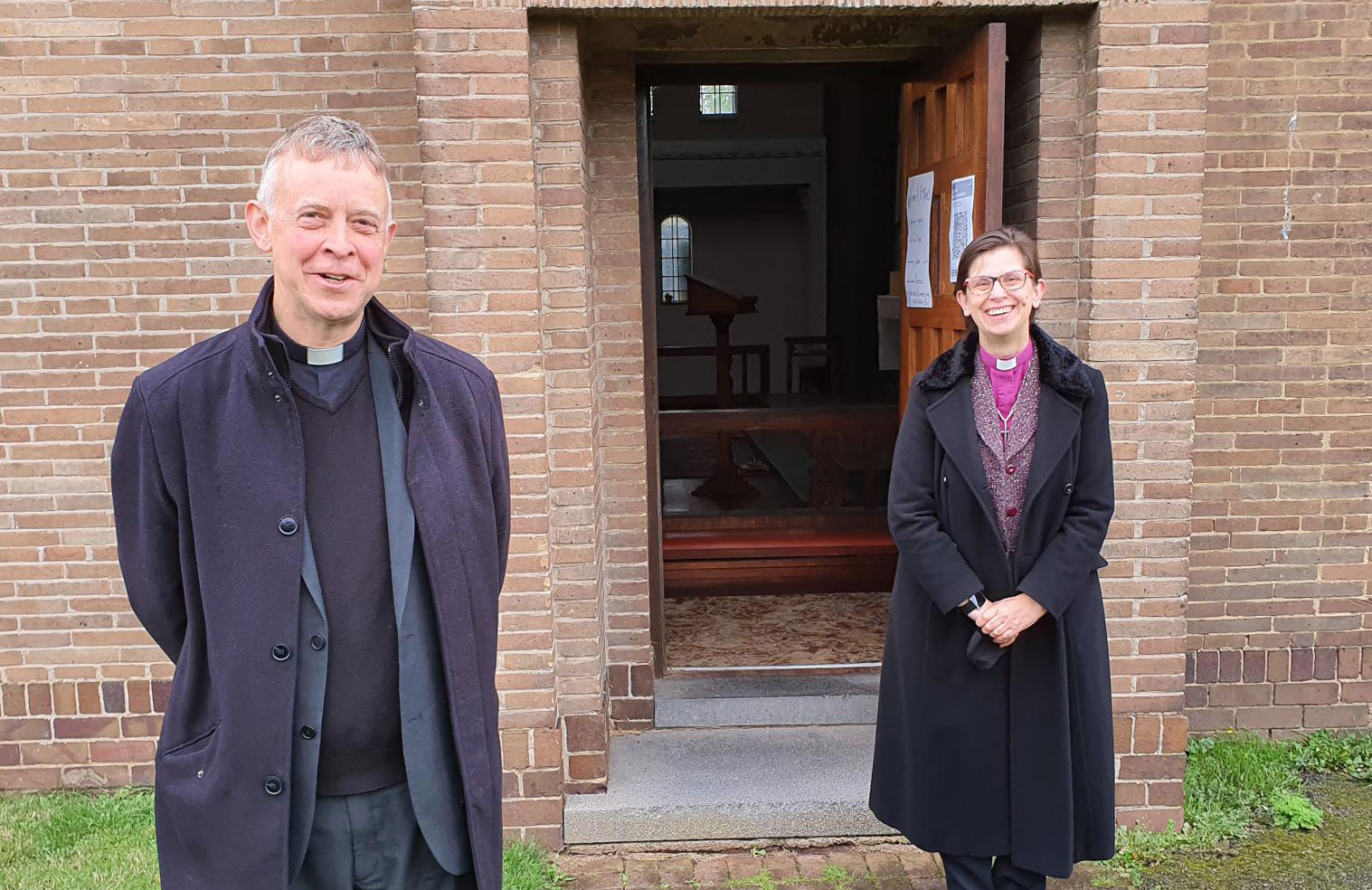 Malcolm was introduced to the diocese at St Mark's Church, Derby