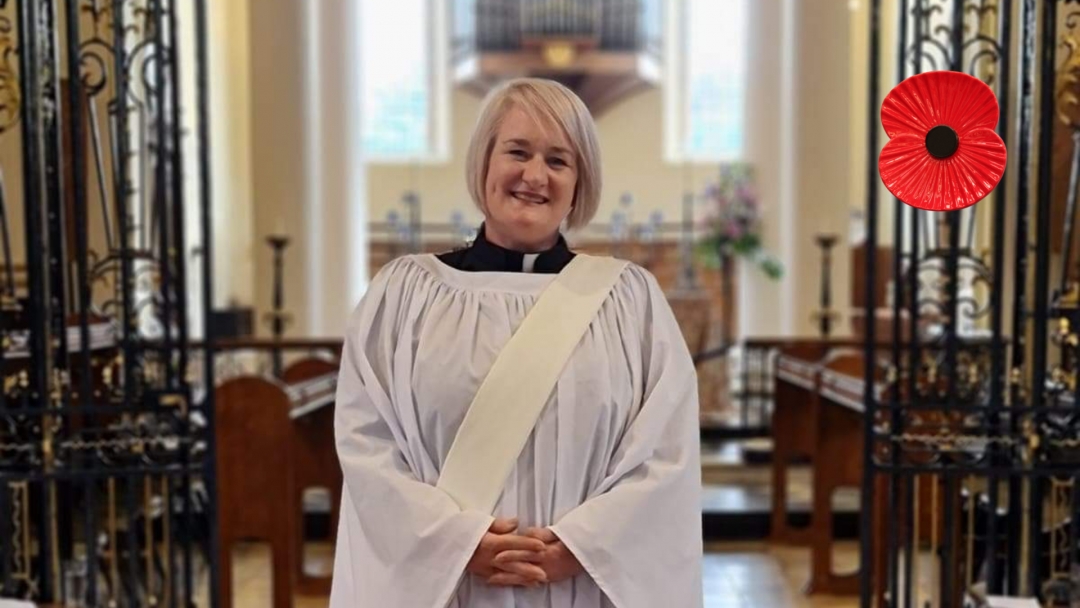 Having spent 28 years in the Royal Air Force, I know how important Remembrance Day is to the military.

I have taken part in many Remembrance parades, services and fundraising events.

There is a need and a desire to do all of these things well, to honour those who have gone before and who gave their lives as a sacrifice for their country.

Every year, each Military Remembrance event I attended, was organised with detailed precision, thought and reverence.

Which, I believe, is what always made it deeply emotional and moving.

For this reason, I had always thought of Remembrance as a military occasion, a time when we remember and honour our fallen military personnel.

The Poppy has become a symbol of Remembrance Day.

Remembrance Day started in 1919 to commemorate the anniversary of Armistice Day, the day when the Armistice was signed marking an end to World War One (WW1) in 1918.

WW1 was called ‘the war to end all wars’, unfortunately we know only too well that war is still very much a part of our world today.

Since becoming a Christian, I began to see Remembrance Day in a different way.

When I first learned that Jesus made the ultimate sacrifice, of giving up his life for me, I was overwhelmed.

It took me a while to understand the sacrifice that Jesus made for all of us.

Once I had accepted that Jesus died on the cross to take away our sin, I was thankful for his ultimate sacrifice and it gave me a renewed hope for the future, in him.

Now, every year, on Remembrance Day, I am reminded of all of the deaths that occur due to war, not just the deaths of those in the military, but also civilian casualties and those who are being persecuted or killed in the spiritual war against evil.

Jesus came to show us how to be truly human through loving one another, being thankful and giving us the hope of eternal life through him.

Love, hope and thankfulness can help us to deal with difficult times in life, they help us to be more human and to more closely reflect the image of God.

War is not part of God’s plan for us. Jesus’ sacrifice was supposed to be the sacrifice to end all sacrifices.

For this reason, for me, the Cross of Jesus and the Poppy of Remembrance Day, work in unison.

The Poppy is a symbol to remember those whose lives were sacrificed in war and the hope of future peace.

The Cross of our saviour Jesus Christ symbolises his love, promises and sacrifice for us.

Through death on the cross and his resurrection, Jesus gives us the hope of eternal life and peace to come.

It is really important that these sacrifices are never forgotten.

Remembrance Day is a time to be thankful for the sacrifices that have been made, so that we can have hope for the future, in the love and peace of God.

Revd Lisa Taylor is a curate in the United Benefice of Atlow, Bradley, Hognaston, Hulland and Kniveton