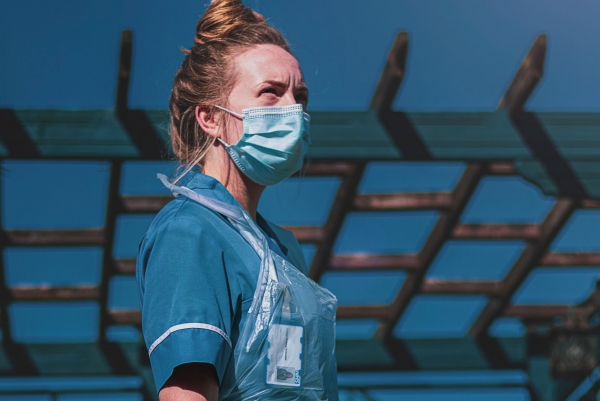 The National Health Service came into being on 5 July 1948.

This weekend, the diocese and country will celebrate and applaud those in the NHS who selflessly put their own lives at risk on a daily basis as they continue the fight against coronavirus and Covid-19, and those who died in that fight.

We will also remember and applaud those who fought so hard for us to have a National Health Service, and those whose work and dedication led to its formation.

This has a particular relevance in Derbyshire, of course, through Florence Nightingale - a true pioneer of her time.

Derbyshire's 'Lady with the Lamp' was passionate about improving conditions for the wounded during the Crimean War - and she devoted the rest of her life to reforming nursing care.

The seven critical-care Covid Hospitals have been named after Florence Nightingale, and a post-Covid rehabilitation facility named after Mary Seacole, both prominent figures in nursing history and role models in the NHS (see below). 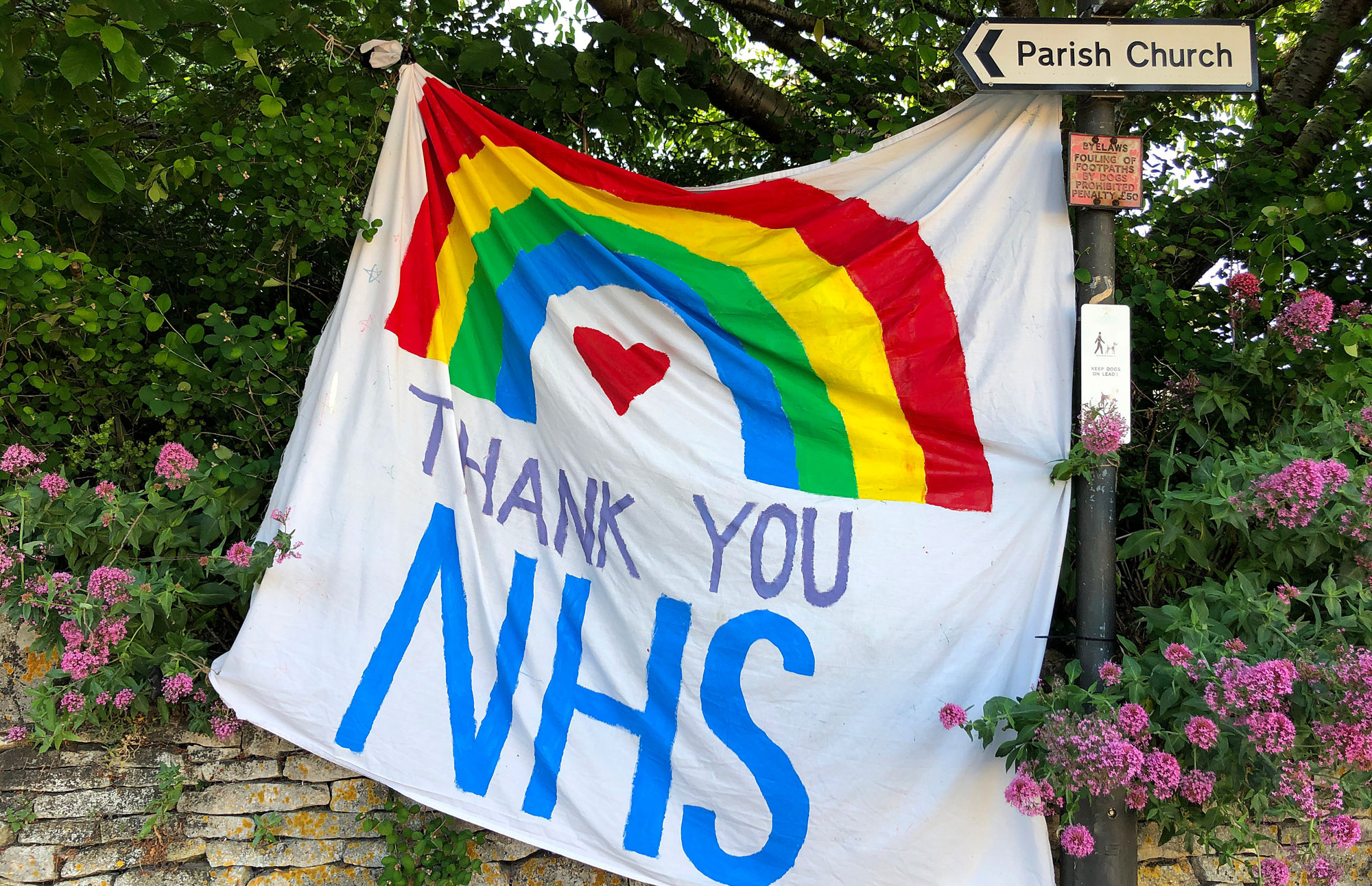 As Bishop Rober Exon, chair of the Liturgical Commission, writes:

"During the current pandemic, there has been immense national and local support for the NHS and its front line workers.

"The emergence of the Thursday ‘Clap for Carers’ was a significant experience in the lockdown.

"Thanksgiving binds communities together, turning ‘I’ into ‘we’.

"The contribution of carers and key workers who have given of themselves sacrificially needs to be honoured.

"Sharing stories of people and events during the crisis is likely to form the kernel of any community celebration.

"Unsung heroes need to be applauded."

This document shares prayers and resources for the 72nd anniversary of the NHS.

Mary Seacole was a pioneering nurse and heroine of the Crimean War, who as a woman of mixed race is today celebrated as an inspiration for the many BAME people who sustain our NHS. Born Mary Jane Grant in Kingston, Jamaica in 1805 to a Scottish soldier and Jamaican mother, Mary learned her nursing skills from her mother who kept a boarding house for invalid soldiers.

She was an inveterate traveller, and before her marriage to Edwin Seacole in 1836 visited other parts of the Caribbean, as well as Central America and Britain. On these trips, she complemented her knowledge of traditional medicine with European medical ideas.

In 1854 Mary approached the War Office, asking to be sent as an army nurse to the Crimea.

She was refused, but undaunted, funded her own trip to the Crimea where she established the ‘British Hotel’ near Balaclava for sick and convalescent officers. She also visited the battlefield, sometimes under fire, to nurse the wounded, and became known as ‘Mother Seacole’.

Florence Nightingale was born in 1820 into a wealthy family. In the face of their opposition, she insisted that she wished to train in nursing.

In 1853, she finally achieved her wish and headed her own private nursing institute in London.

Her efforts at improving conditions for the wounded during the Crimean War won her great acclaim and she devoted the rest of her life to reforming nursing care.

Her school at St Thomas’s Hospital became significant in helping to elevate nursing into a profession.