Update: Inside Mackworth All Saints 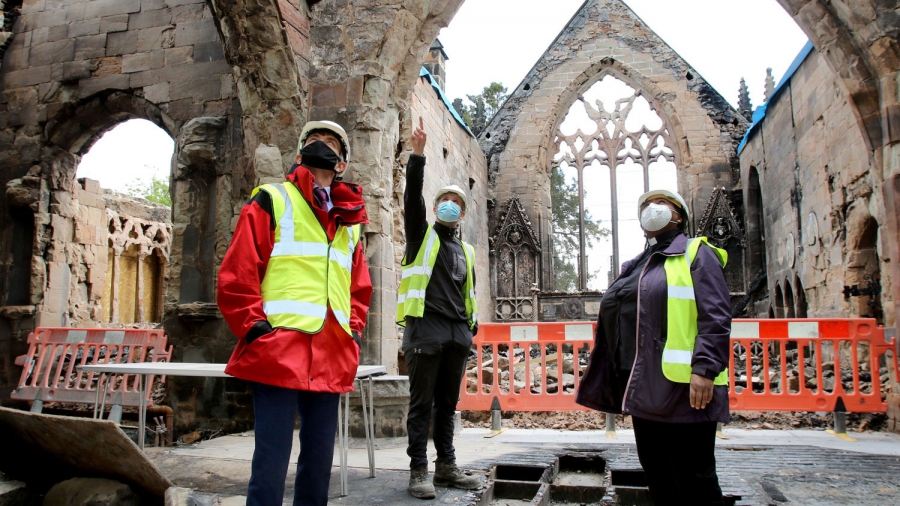 For the first time, you can now see the inside of All Saints' Church in Mackworth, which was devatated by fire in December.

The images show the scale of the destruction caused by the heat and flames of the blaze.

Whilst the tower was largely unaffected, the nave and chancel were almost completely destroyed, including the roof. 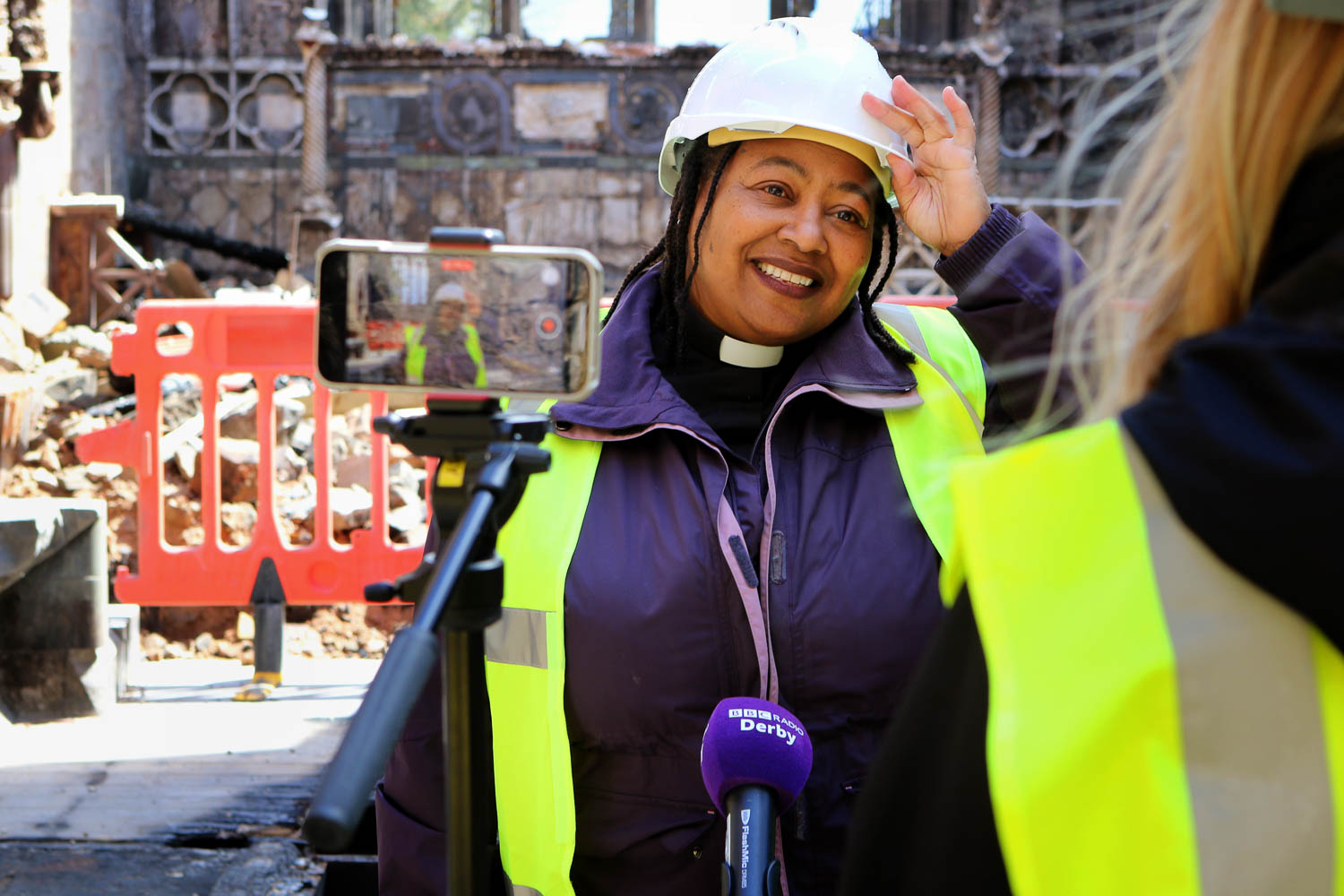 However, a number of artefacts survived and some of these have already been sent to experts for restoration.

The work has also revealed a crypt that was not known about.

Revd Jacqueline Stober, vicar of All Saints, said: "Although the destruction is devastating, we also have to be thankful for what is left.

"The work that has been carried out to clear the debris and salvage those artefacts that survived is remarkable.

"Some of the silver, the chalices that we used to use in Holy Communion, have survived.

"The archaeologists have found the four-foot silver cross we used to have on the altar in the chancel and the wedding registers have also been found (they were in a safe) and although they are a charred mess and didn't survive very well, they have been sent to a specialist who will be able to recreate them.

"It's great to see that there is still some of this building that we can do something with - and it will still be a place of worship in another thousand years." 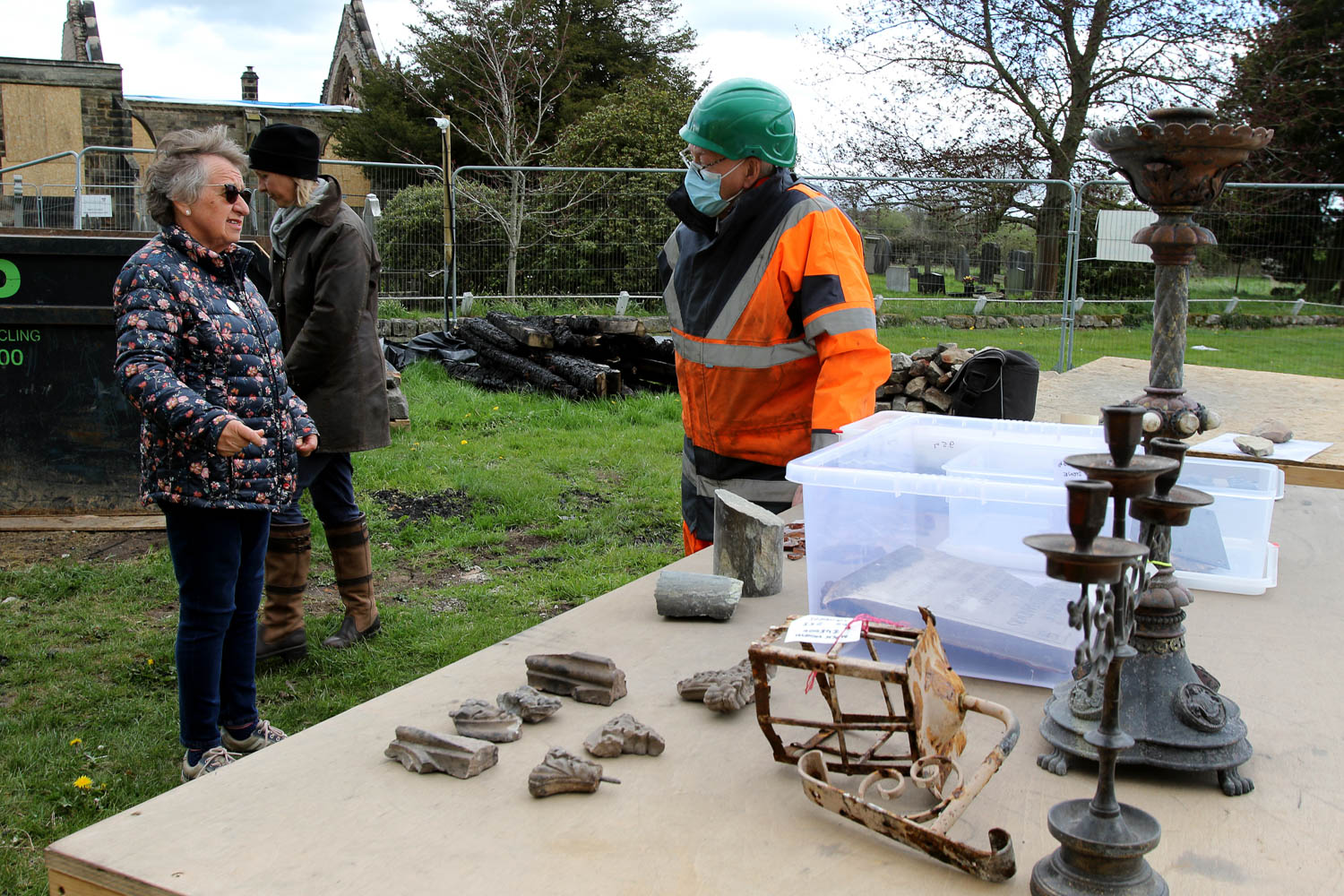 The images of the church's interior follow months of clearance work and the stabilisation of the site - phase one of the project.

The next phase will be to make the building watertight and the PCC will be seeing presentations from contractors in the coming weeks.

Most of the funding for the work carried out so far has been provided by the church's insurers, Ecclesiastical.

Claims Director Jeremy Trott said: "The money is there to rebuild the church, but it's obviously up to the PCC to decide what they do and don't want to do."

It is hoped all the work might be complete by Christmas 2023. 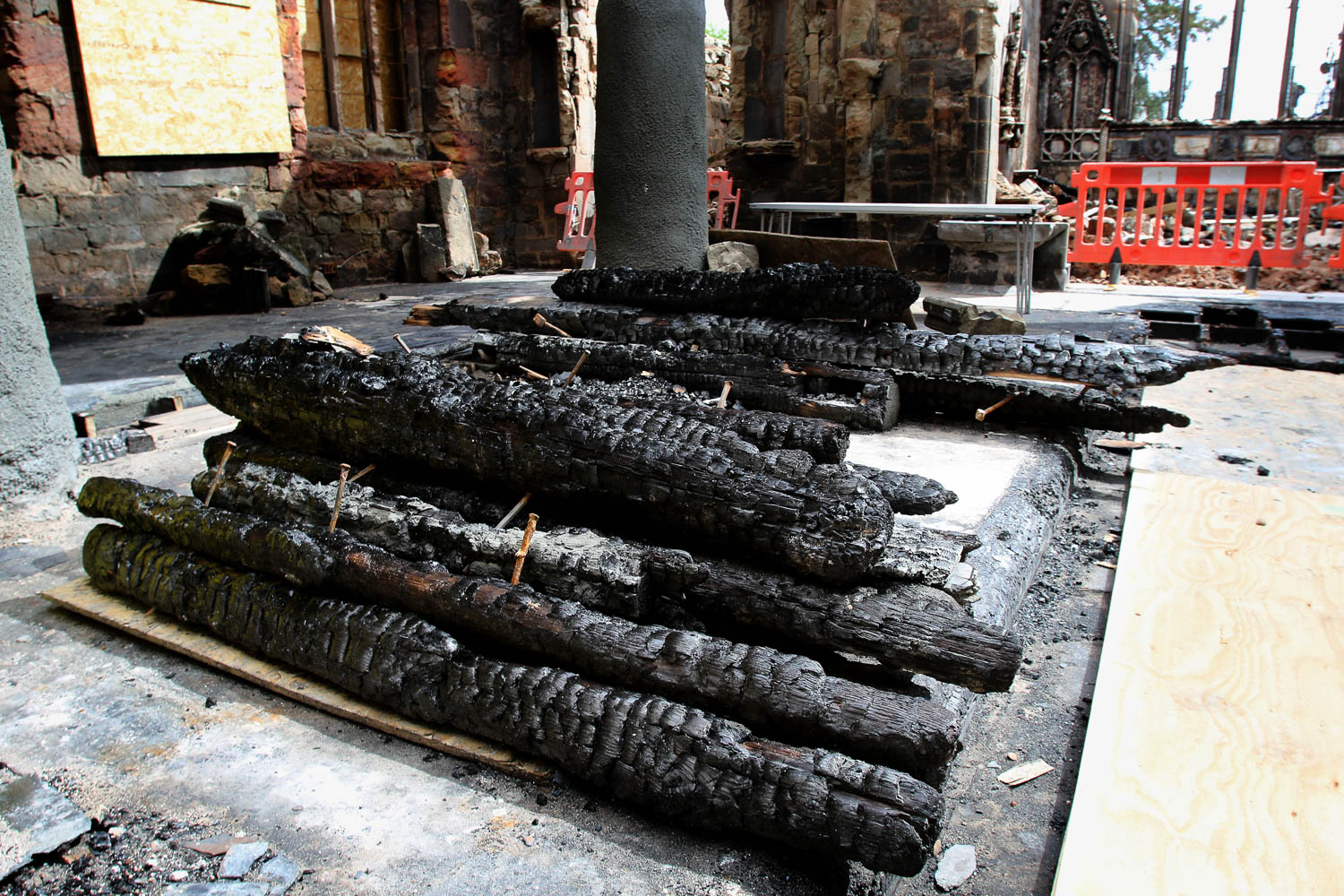 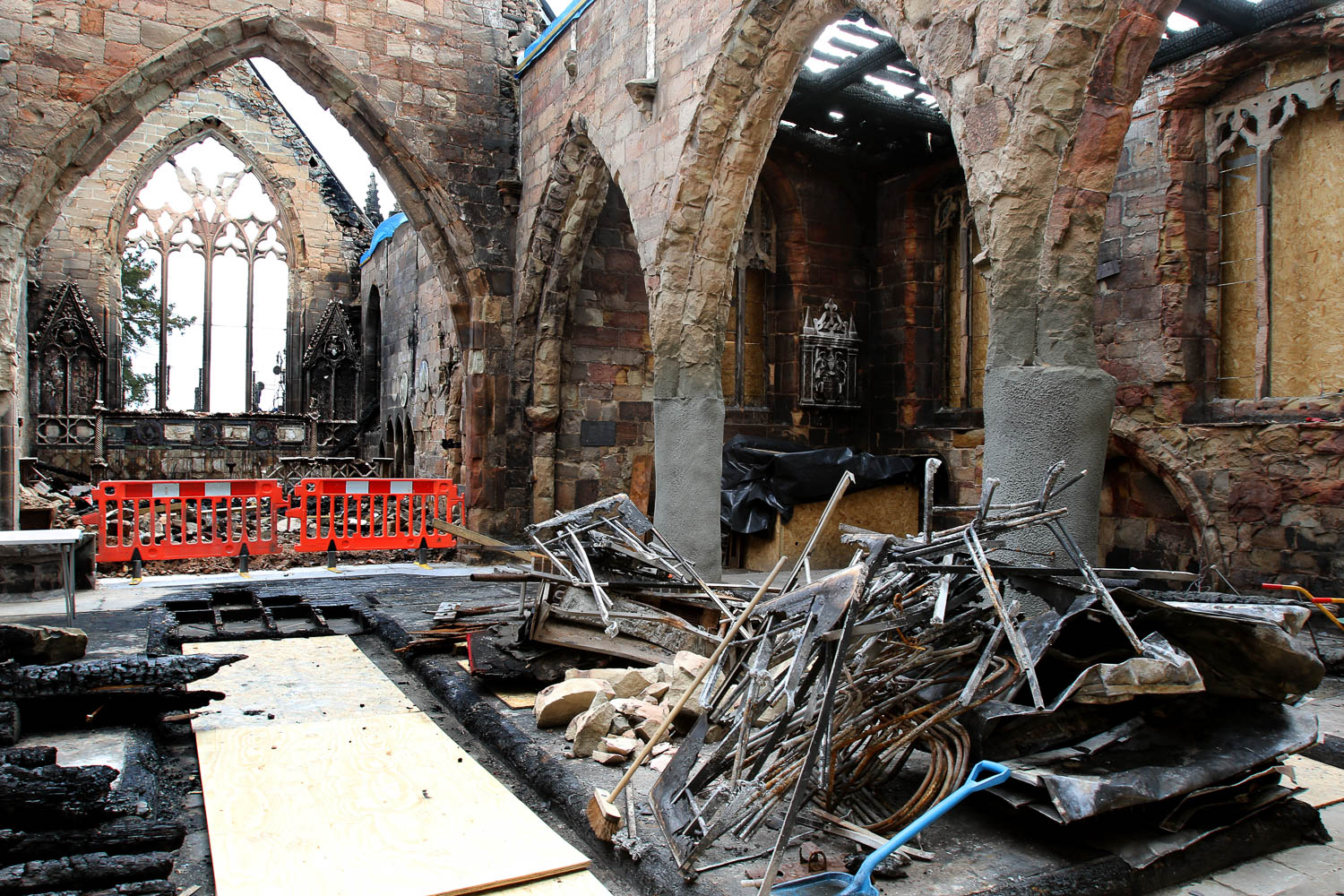