The count of votes for the election of members to General Synod for the Diocese of Derby took place on Thursday 14 October 2021 and have now been verified.  The Presiding Officer is pleased to accounce the following candidates are elected to the six places available (three for the House of Clergy and three for the House of Laity as per GS 2214) for the term 2021 to 2026:

As Proctors to the House of Clergy:

As Members of the House of Laity:

As a diocesan bishop, Rt Revd Libby Lane is a de facto member of General Synod.

As well as the archbishops and diocesan bishops, there are five suffragan bishops - none of those elected are from this diocese.

Please note, the 'Forms of Return', with a breakdown of the elections in stages, will also be posted on this page shortly.

About General Synod and this years elections 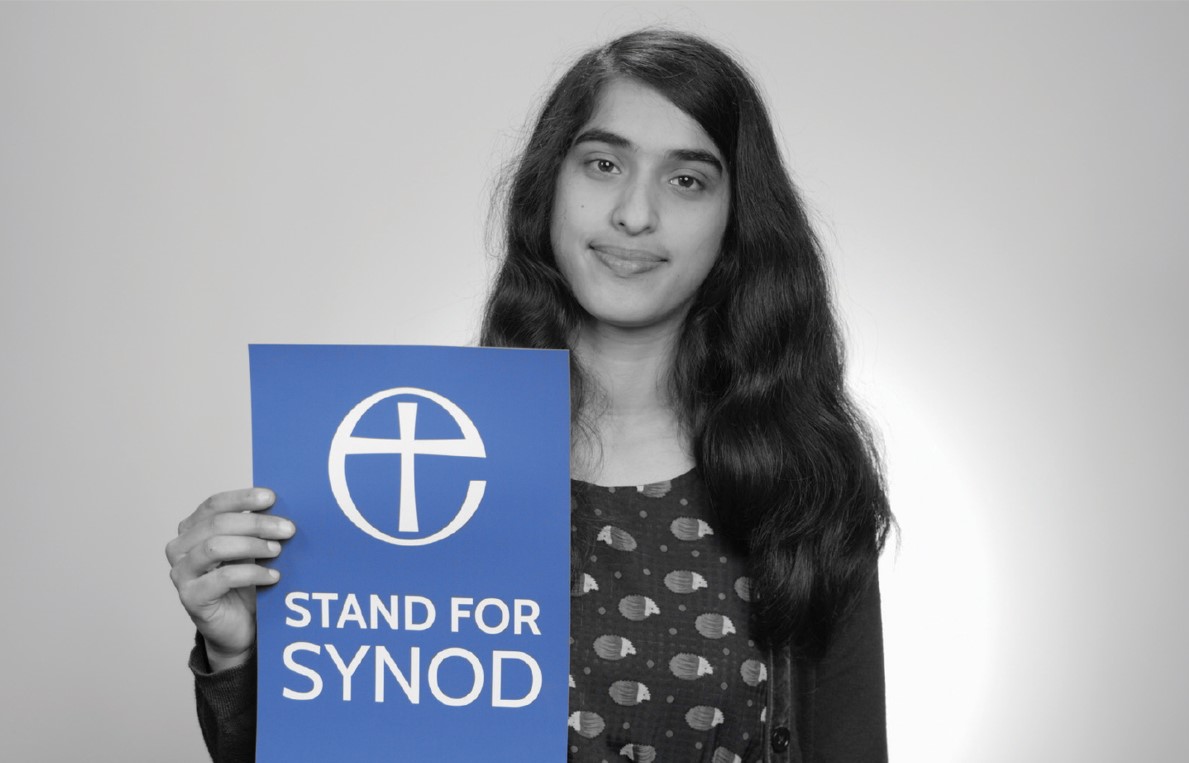 This is an opportunity to represent the concerns of your community and our diocese at a national level by standing for election to General Synod, the legislative body of the Church of England.

Nominations are invited for representatives from the Diocese of Derby to General Synod for the next five-year term 2021 - 2026. The closing date for nominations is Wednesday, 1 September 2021.  As a member of general Synod you can have a say in national legislation that affects all parts of the Church of England. You can also raise issues and contribute to debates on social and policy matters.

The General Synod has three Houses:  Bishops, Clergy and Laity. Diocesan Bishops are automatically members of Synod by virtue of their office. In addition, each province of the Church of England elects two Suffragan Bishops from each Province. Each diocese is allocated a number of seats in the Houses of Clergy and Laity – the number of seats varies according to the size of each diocese.

Clergy:
Any member of clergy who holds ecclesiastical office in a diocese or cathedral or who has permission to officiate can stand in an election to the House of Clergy for their diocese. Clergy representatives (known as “Proctors”) are elected by their peers, i.e. other clergy persons in that diocese.

Laity:
To be elected to the House of Laity in the Diocese of Derby, a person must be a communicant member of the Church of England, at least 18 years old and have their name on the parish roll or on the community roll of Derby Cathedral. In certain circumstances, members of a Bishop’s Mission Order can also stand for election.

Local contact:
Please feel free to get in touch with any questions by emailing presidingofficer@derby.anglican.org

>> Full details about standing for election to the General Synod